For one long weekend this June, from Friday 17th to Sunday 19th, Miniclick are taking over the Eranda Studio at The Photographers’ Gallery, turning the space into a secondary school of photography. The faculty at The School of Miniclick will present their curriculum – a series of talks, workshops, fun and games from a wide range of guest teachers, including David Fathi, Lumine’s Lab, Amak Mahmoodian, Rhiannon Adam, Kevin Meredith and many more.

The Eranda Studio at The Photographers’ Gallery, London

The School launches on Friday 17th June, 6-9pm, with a series of free talks on the lessons we wish we’d been taught from some great speakers. After that, the syllabus kicks in. 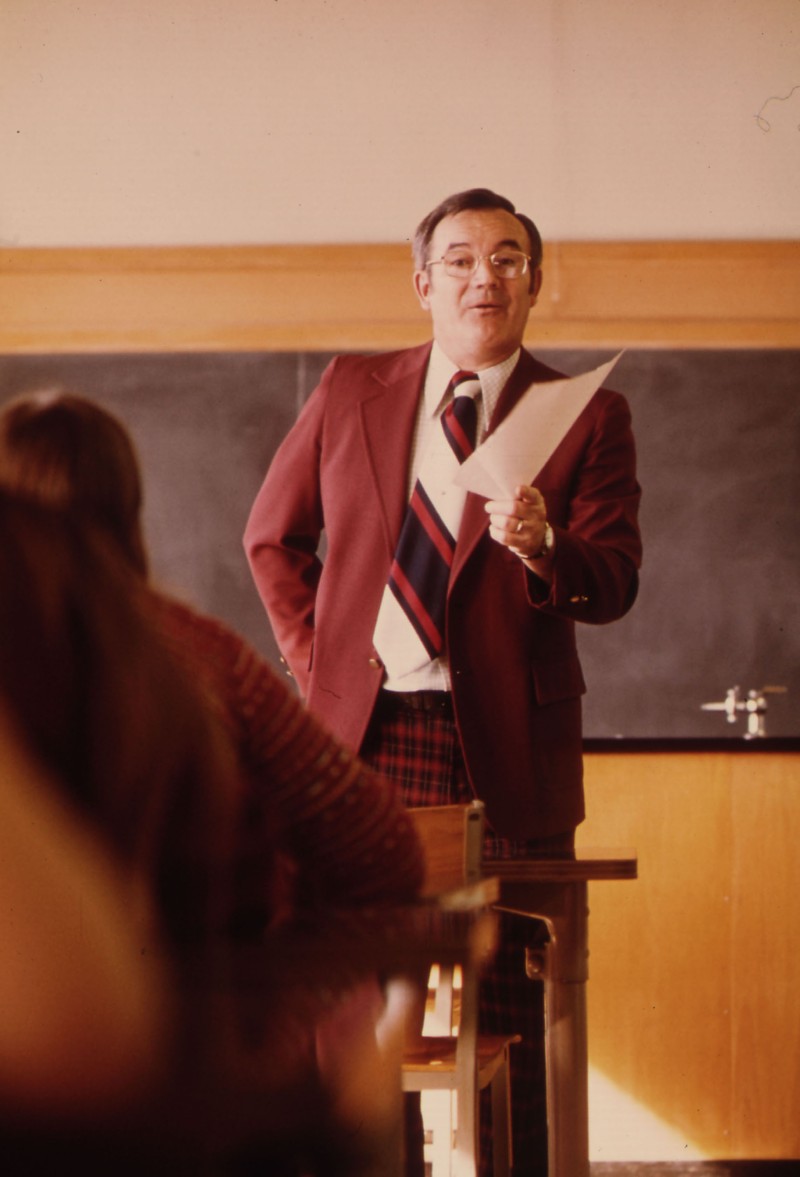 The Science department will present a keynote talk from David Fathi on his work, including Anecdotal, a look at some of the unfamiliar stories of nuclear armament, and Wolfgang, the story of ‘The Pauli Effect’ which still haunts everyday life at CERN.

Lumines Lab will also be hosting another of their science and photography workshops, inviting participants to explore how early photographic methods used within science allowed us to see the previously unseen. In homage to Johann Böhm, a 20th Century photochemist, they’ll be creating cyanotypes that capture magnetic fields. 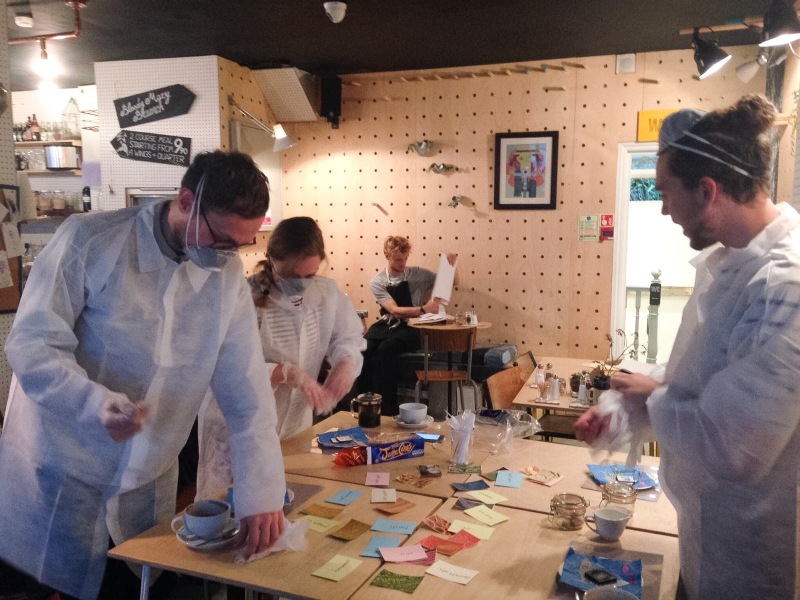 Other free workshops and games come from the English department, where you can join writer Sofia Kathryn Smith with a series of creative writing exercises linking text to imagery, and our PE Master, Kevin Meredith (AKA Lomokev) with his range of ‘athletic’ photography activities for all the family. Jessa Fairbrother will also be running a  textiles class, with participants embellishing their own images with hand stitching. 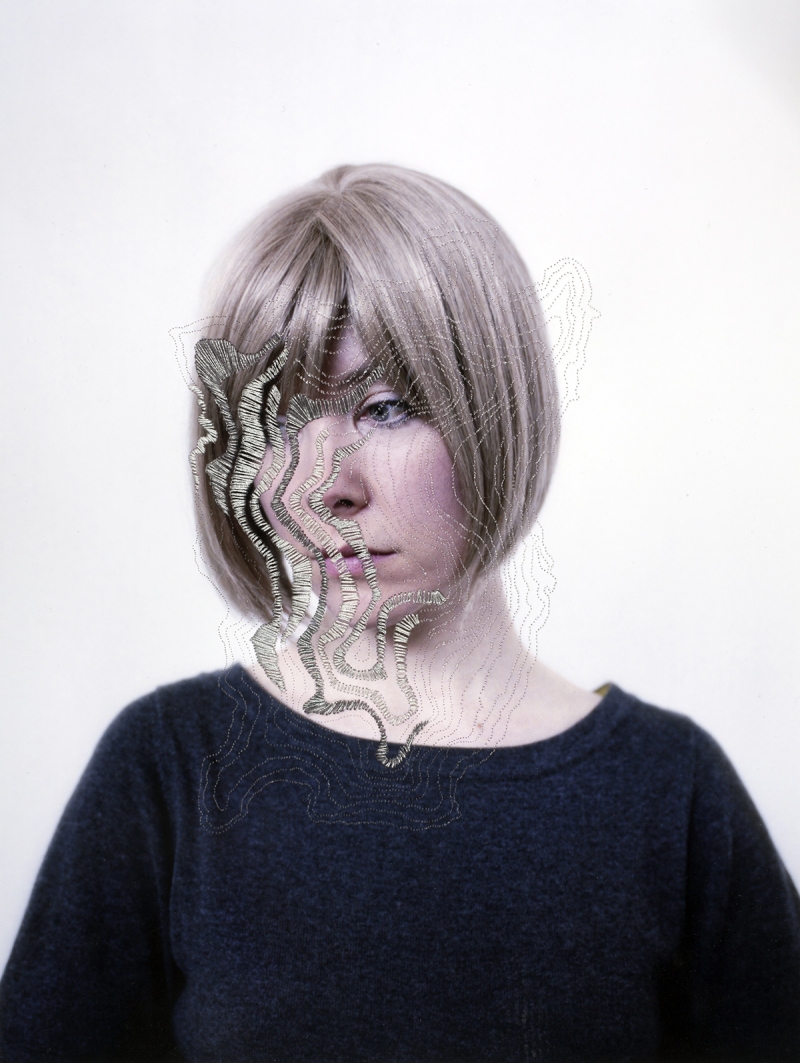 Amak Mahmoodian and Rhiannon Adams are in charge of the Geography Field Trip, presenting talks on their work that touches on the themes of travel and the journey. 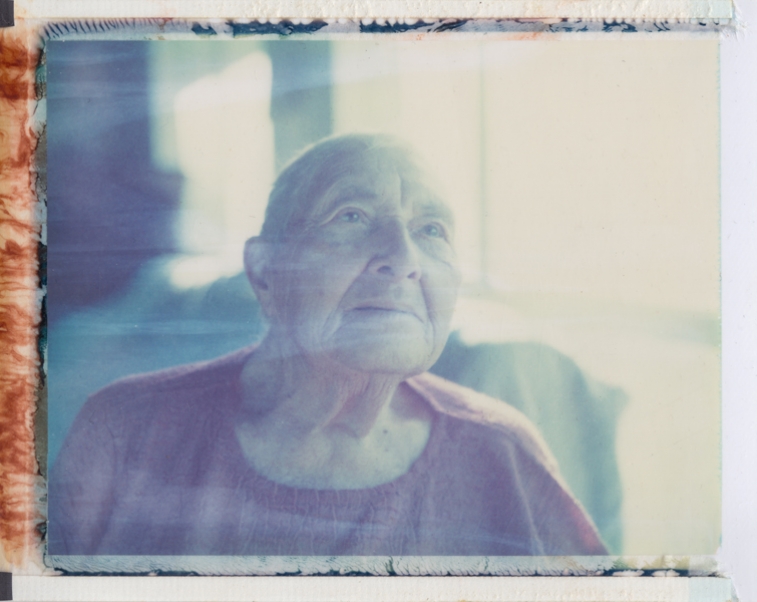 Finally, The School of Miniclick is inviting the public to submit their own images for two major interactive exhibition installations that will run through the weekend at The Photographer’s Gallery.

The first, entitled ‘GeoClick’, forms the second part of the Geography syllabus; a mapping project where the public are invited to submit their images of London along with their location (post code or geotagged photo), which will be printed and added to an interactive photomap that will grow and evolve across the studios’ walls and floors through the weekend. More info and how to submit here.

The second comes from the CDT department. ‘House of Cards’ invites the public to submit their images on the theme of ‘Your Education’. Submissions will be printed on large sheets of corrugated card, that will have slots cut into them to allow them to be interlocked. Visitors to the studio over the weekend can then use the interlocking sheets to build their own three dimensional exhibition. More info and how to submit here.

The Erranda Studio at The Photographers Gallery, London