In June, we’re taking over the Eranda Studio at The Photographers’ Gallery, turning it into a Secondary School of photography and presenting a series of ‘lessons’ from our guest faculty. You can read all about it here. In the week running up to the takeover, in Brighton, we’re presenting a Science Lesson with guest speakers Murray Ballard and Melanie King, discussing their photographic work and it’s links to the world of science. 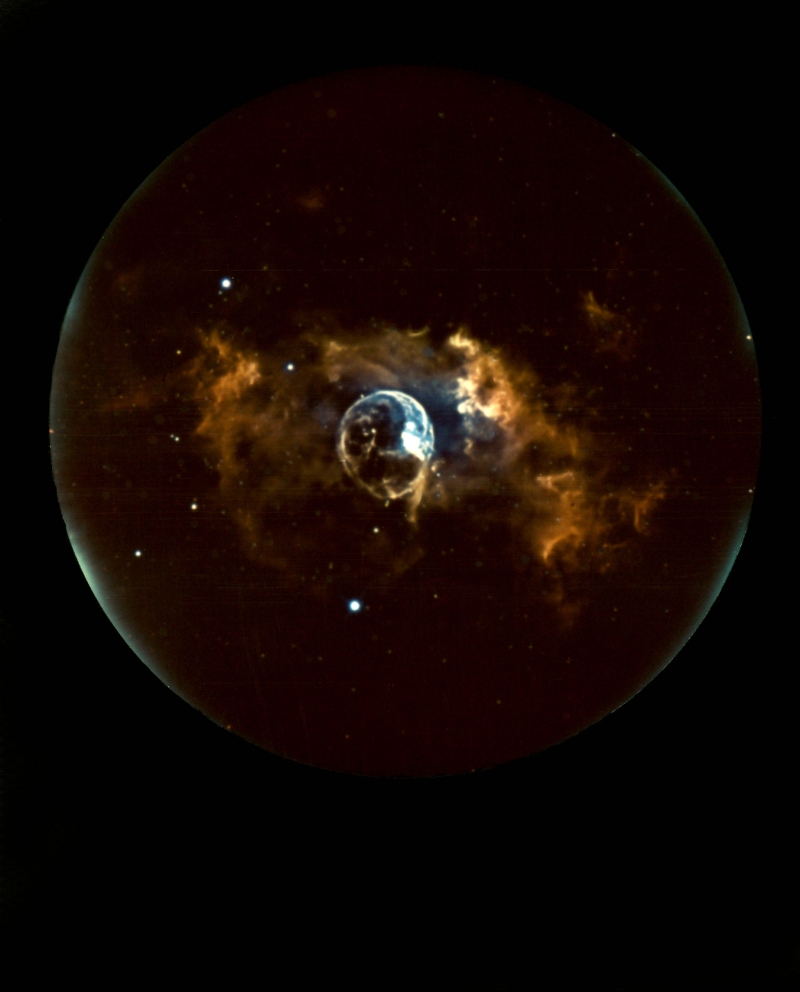 Melanie King is a multi-disciplinary artist, currently pursuing a PhD in Printmaking at the Royal College of Art. Melanie is a recent graduate of the MA in Art and Science at Central Saint Martins, and is currently working as Project Manager for the Photography and the Archive Research Centre at London College of Communication.

For example, Melanie has recently created a series of works named Meteotypes.

In Meteotypes, Melanie specifically explores the curious interaction between the function of images and how they are caused.  The Meteotype is a photographic etching print where the ink forming the image is imbued with the very same material that it represents. The image is “caused” in the indexical sense where light bounces off of an object and into the camera.  However, it could be said that the viewer has a ‘physical’ connection with the original meteorite which has been transformed into ink. 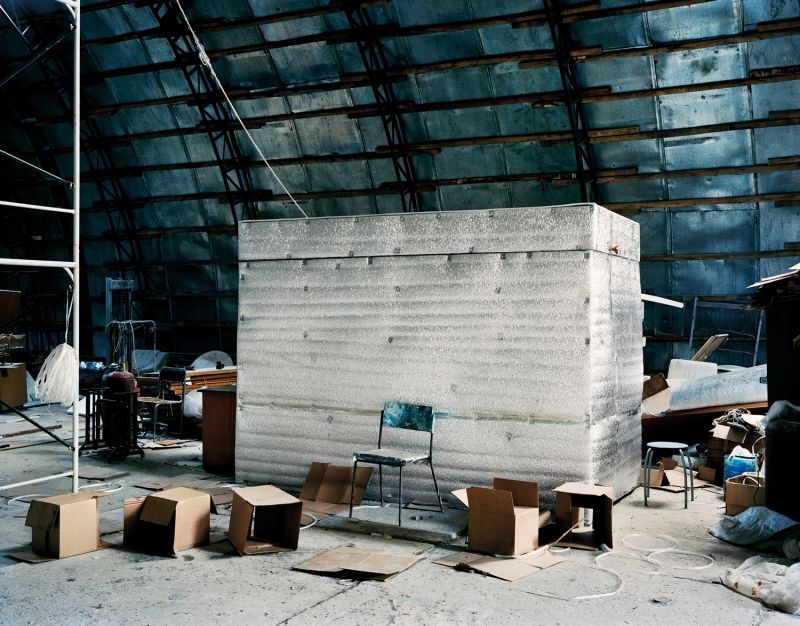 Murray Ballard (b.1983) is a photographer based in Brighton, UK.  He graduated from the University of Brighton in 2007 with a degree in Photography.  The following year he was selected for Fresh Faced and Wild Eyed 08 – the annual showcase of work by the ‘most promising recent graduates’ at The Photographers’ Gallery, London.  In 2011 the British Journal of Photography recognised him as an ‘emerging photographer of note’, following his debut solo show, ‘The Prospect of Immortality’, at Impressions Gallery, Bradford.

In 2012 ‘The Prospect of Immortality’ toured to the Northern Gallery for Contemporary Art, Sunderland as part of the exhibition ‘Moral Holiday’. In 2013 it was exhibited at the Centro Cultural de Espana in Mexico City for the ‘Transitio_mx 05’ festival. In 2015 it was shown at Format International Photography Festival in Derby, UK as part of the exhibition ‘Beyond Evidence: an incomplete narratology of photographic truths’. From February to March 2016 a selection of work was shown in the group exhibition ‘The New Immortals’ at Phoenix Gallery, Brighton, curated by Judith Alder and in April GOST published a book of the project. The work is currently on show at The Dick Institute, Kilmarnock,  as part of the exhibition ‘About Time’.

His photographs have been published in numerous magazines and newspapers including: Esquire, FT Weekend, GEO, GQ, The Guardian, IL, The Independent and Wired.  As well as the photography journals: 6 Mois, 8, Dummy, The British Journal of Photography, HotShoe and Professional Photography.