Mornings can mean completely different things to different people. In Ante Meridiem (a publication submitted to our Mobile Library in 2015), Richard Higgenbottom of Tide Press invited a group of photographers from around the world to respond to that particular time of day visually. The results are beautiful. We spoke to Richard about the process of putting the publication together.

Can you introduce us to Ante Meridiem?

Ante Meridiem is a collaborative photographic work themed around morning time. The idea was to invite twelve photographers to contribute work with this in mind.

The book consists of individual and multifaceted responses to the onset of day. 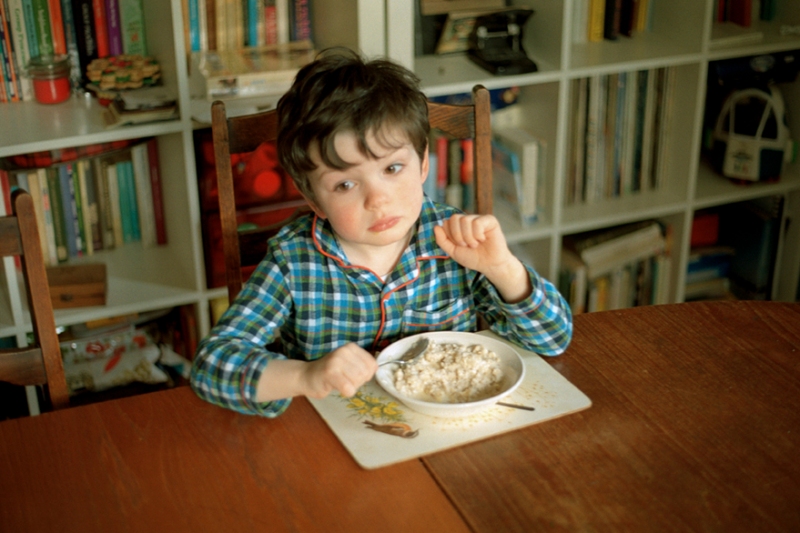 What is it about the outset of day that attracted you?

I was interested in this period of transition and the intricacies of the introduction of day. I also thought that it would work well as a collective body of work as we all experience and have thoughts on this time of day, but perhaps these thoughts are pushed aside as the day takes over. As a group of visual artists I thought it would be good to use the camera to fully explore this time and take a step back from routines or even let that become the theme of the work, as in the case of Richard Mulhearn; it was a very open brief and this is apparent in all of the responses. 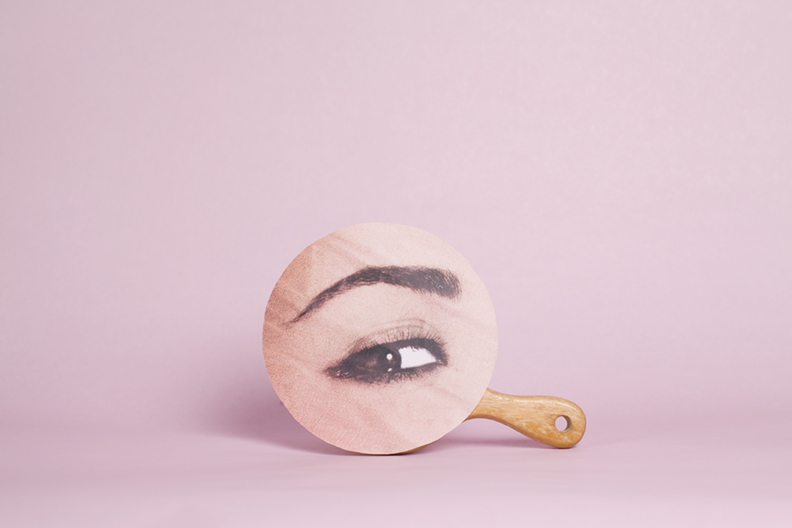 The design has a calmness about it, was this a deliberate decision to mirror the theme?

Yes, definitely. I am interested in the way that morning is generally a quiet time when our minds slowly tick over, recalibrate and begin another cycle. I was keen for the design to reflect this. I am by no means a graphic designer and being able to discuss design decisions with the guys at Textbook Studio was a big help because they very much know what they are doing. I like that the design and layout is simple, the colours are quiet and the work functions without the design taking over. I always feel that this should be the case with the photo book and I think that sometimes design is too high on the agenda. Of course the design is always important, but the images are the primary concern here and I tried to let this be clear.

How did you choose the photographers to be involved?

Everybody I invited to participate were artists that I had collaborated with before or whose work I admired. I also knew that they would respond in an interesting way and I wasn’t disappointed. I saw Marianne Bjornmyr’s work at the Format photo festival last year and was really impressed and excited by her imagery and curation. This particular exhibition was about the belief in the existence of Elves so I was very excited to see her response to this project. At times it was difficult to get everything together as there was a lot of work coming from a lot of different people. All of this needed editing and it was enjoyable to take on the role of editor.

Were they creating work specifically for this project?

All of those involved created something new which was really exciting. Oliver Udy made work in Finland and Adrian Davies was in Bangkok at the time of making his images. It made the collective work feel like more of a collaboration as everybody was working on making the images at the same time in a variety of locations.

How surprised were you with the breadth of different approaches?

Very! I knew that everybody would have made an individual approach to the theme but the work was really varied. There was work shot in the studio, very personal and delicate responses, work that was experimental, as well as work that plays with the amalgamation of image with text. To have such a varied collection of photographs that culminated in book form and functions as a whole is what, for me, makes the project a success. 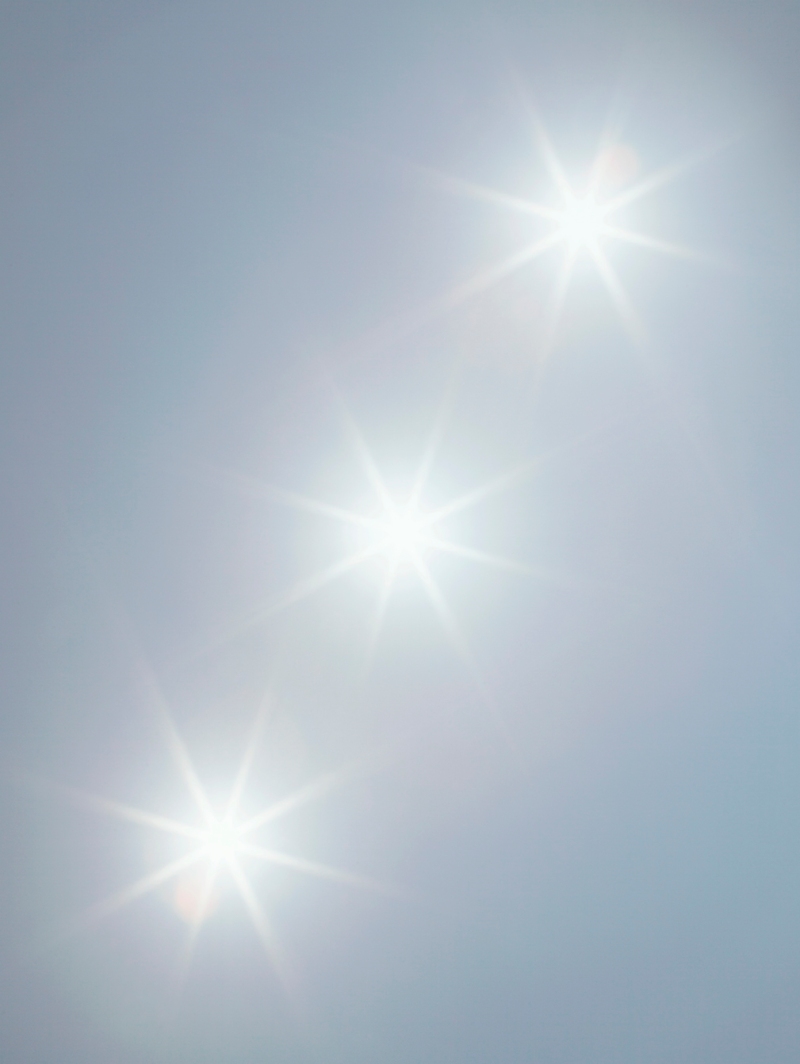 Even with the breadth of approaches, is there still a recognisable thematic thread?

Yes, definitely. I think that the book as a whole is about routine or a drift away from this and how mornings can be the same or very different depending on your approach or state of mind. I feel that a key thread that has emerged through the 12 pieces is the notion of looking at the world differently and slowing down to take in the morning. Also present is the idea of what waking is and the often-hazy transition from a dream state into a state of consciousness.

It’s always interesting to see people from different locations reacting to the same brief. Do you think there’s something inherent about a geographic location that effects images taken there, apart from the physical context shown in the frame?

I guess what’s important, and forms a large part of the response, is the individual’s relationship with the space in which they are making work. I feel that geographical location will always influence photographs and form how they are made, how they are read and how they are responded to. For example, if we look at Adrian’s work made in Bangkok, the environment forms the images and they are subsequently very distinctive; this particular response to morning time could not have been made elsewhere. On the other hand, two photographers working in exactly the same location could produce visually divergent work; you can see this in the WassinkLundgren’s book Tokyo Tokyo. This emphasises the idea that ultimately it is the individual’s relationship with their chosen environment that is of most significance. 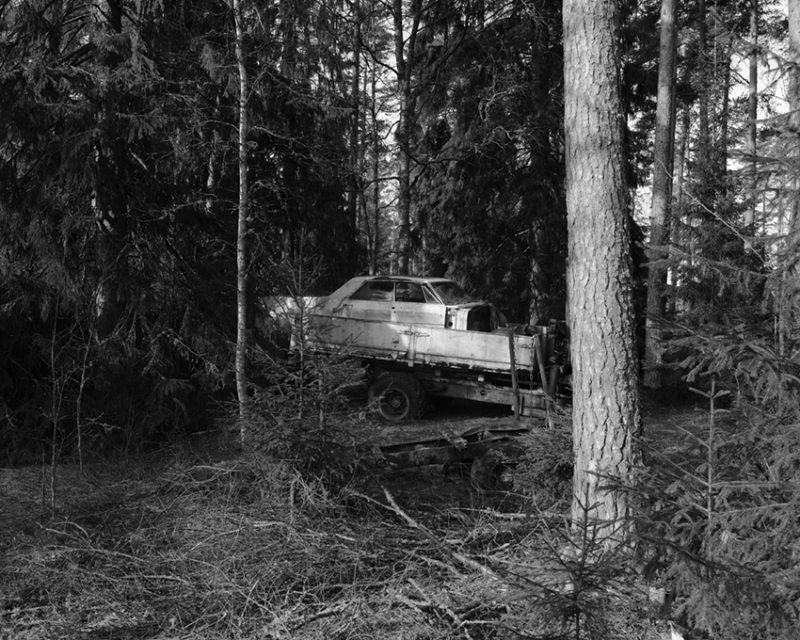 You created Tide Press to publish this, what’s next for that?

Things are really exciting with Tide Press at the moment. I am planning the release of another collaborative book project titled Lizard’s Tail. This time there are just two photographers involved and the work is pretty much ready to go. It’s loosely based around growth, journeys, the fallibility of the photograph and the image as a point of intersection within which we realise that very similar moments are happening all around us in parallel. It will hopefully be out in early 2016 and I’m currently in the process of refining the edit. It’s been fun so far getting used to how self publishing works and getting work out into the world. As a collector and devotee of the photographic book it has been nice to have an outlet for work that I am passionate about. Here’s hoping there are plenty more titles to come.

Would you consider different times of day?

If all of the AM contributors were willing to be involved I would very much like to work on a Post Meridiem project. I guess we’ll have to see how that one goes…

Ante Meridiem is available now from Tide Press, £12 plus postage.