Kicking of 2016 in style, we’re very pleased to welcome photographer and director, Dean Chalkley down to Brighton for our first free talk of the year. Dean’s work spans a huge variety of subjects, but he’s perhaps best known for his work in fashion and music, and his documentation of UK sub-cultures. Dean will also have a small number of his ‘Return of the Rudeboy’ books to buy on the evening (signed!). 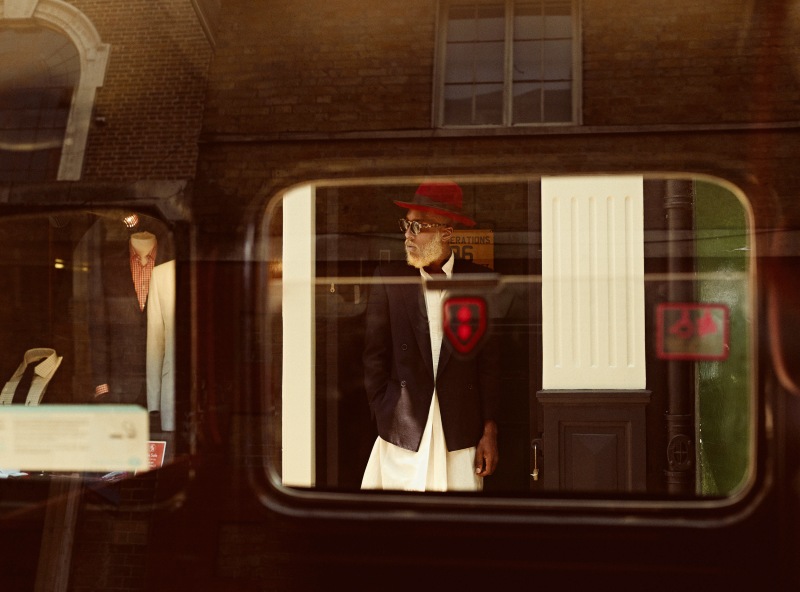 Return of the Rudeboy – Bevan Agyemang (by Dean Chalkley)

Dean Chalkley is an award winning photographer / director based in London.

Early photographic commissions came from Dazed & Confused magazine, whilst Dean was still studying at Blackpool and the Fylde College in 1998. Since then, he’s continued to reflect his love of the ‘individual’ and culture – sub or popular. Often commissioned work traverses the worlds of music and fashion, but his creative reach is broad and not restricted to those genres.

A close and long running association with the NME Magazine has produced many iconic images.  Recently one of his covers was voted in the top 3 best NME covers of all time.  Dean is a regular contributor to well known editorial publications including The Observer Magazine, The Sunday Times Magazine, cutting edge magazines like The New British and Jocks & Nerds.  His images have graced many record sleeves and he has created high profile campaigns for brands including Ray-Ban, Levi’s and Adidas.

Dean’s work has been exhibited in galleries across the UK and overseas, including Somerset House, The V&A, The Turner Contemporary, Fomu, The Royal Albert Hall, Museum Folkwang, and LaForet Museum in Japan.

Dean’s most recent project, created in 2015, is ‘Never Turn Back’, a photographic essay based around a group of 6 young friends from the English county of Norfolk. This road trip series of large Black & White photographic prints unlocks an elemental narrative, highlighting the importance of friendship and the rawness of the elements.