Our new project, Photographer Writer Illustrator, involves a playful look into how the interpretation of images and text changes from person to person and how these images and text are connected.

8 different photographers each gave us an image each, which we stripped of it’s context and title before passing it onto a writer. The 8 different writers then created short stories, poems and descriptive text based on the single image they’d be assigned. Finally, to complete the game, the pieces of writing went to 8 different illustrators. The illustrators each completed a piece of art based on the text they’d been given and none saw the original photo.

We’ve published a new edition from the works created that features 8 foldout spreads on A4, paperback and limited to 50 copies in the first edition. It costs £10 and you can order a copy here.

++ THE FIRST EDITION IS NOW SOLD OUT. 2ND EDITION OF 30 COPIES NOW AVAILABLE ++ 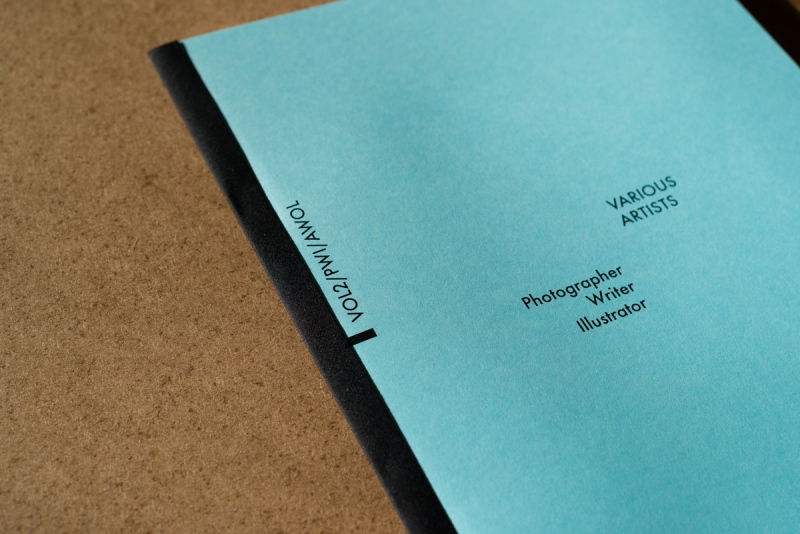 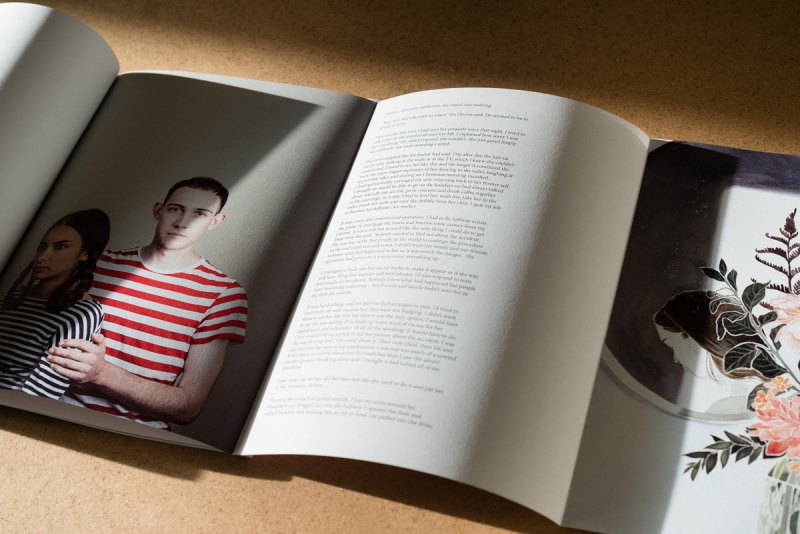 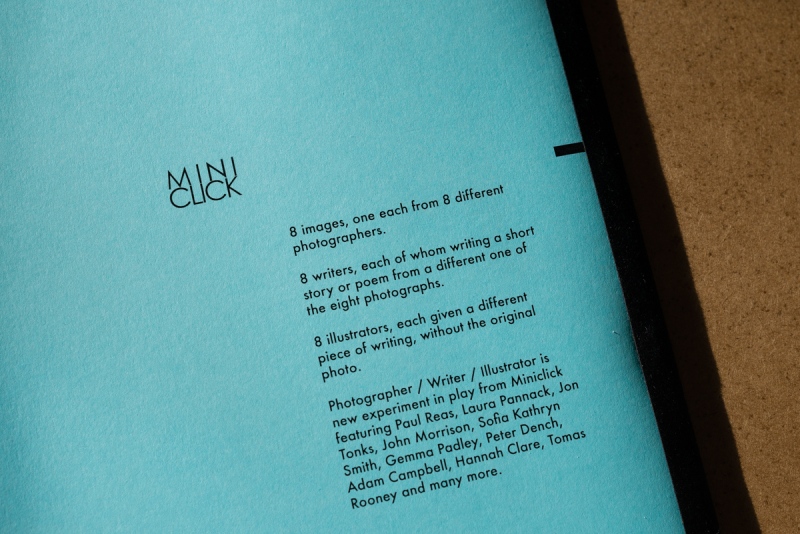 The results were fascinating. As the texts started to come in, we were afforded a completely new interpretation of images we’d known well and loved. At times we were shocked at how far from our thoughts the writing reached. Then the illustrations compounded that. Some came back and it was easy to see echoes of the original photograph, whereas other stood alone and the gap created by the writing seemed like a chasm. That was the point of course, and we’re already thinking of other genres of art that could be involved. A musical score from the illustration that leads to a sculpture? To be continued…

++ THE FIRST EDITION IS NOW SOLD OUT. 2ND EDITION OF 30 COPIES NOW AVAILABLE ++

We’ve published a new edition from the works created that features 8 foldout spreads. A4, paperback and limited to 50 copies in the first edition. £10.

You can order a copy here.