Two years ago Miniclick spent a great evening taking over The Photographer’s Dining Club in London. We presented a tablemat story telling game as well as a series of talks from three film makers and photographers who work with narrative in different ways. One of them was Tomas Leach, who showed us some previews of his latest film that was, at the time, in production. This month, The Lure gets is official release, with screenings across the UK in Sept and Oct.

We spoke with Tomas about his film, which follows Forrest Fenn and the treasure hunters that seek the $3 million he claims to have hidden in the Rocky Mountains.

Amongst the screenings around the country, Tomas will be in Brighton on 10th Sept (at Dukes at Komedia) to show the film and do a Q&A. More info here.

All images and captions below are by Tomas Leach. 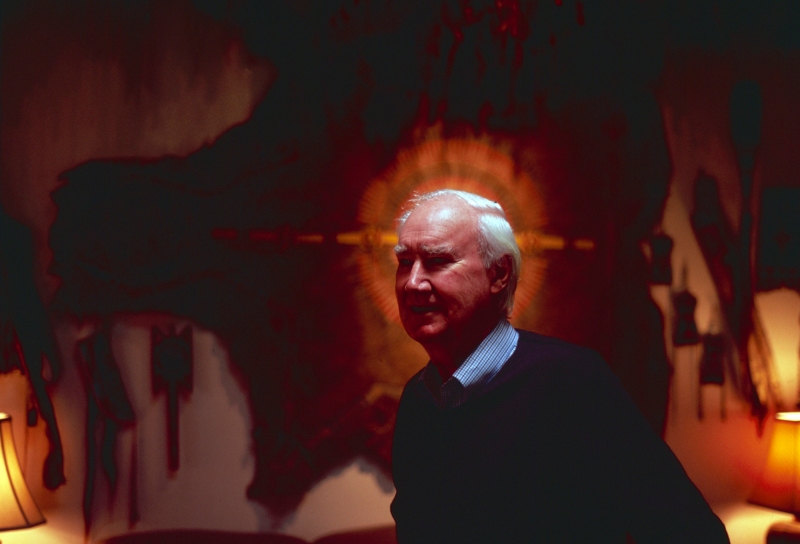 Can you introduce us to the story of The Lure?
Sometime around 2010, Forrest Fenn buried $3 million worth of treasure somewhere in the Rocky Mountains. He then published the secret to its location via a cryptic poem, which lured thousands out on a wild hunt to uncover the buried riches.The is about an ensemble of these hunters as they match wits against Fenn, each driven by his or her own search for something more than just riches.  This quixotic quest develops into an act of redemption for some, akin to a religious fervor. But is the treasure real, or a hoax perpetrated by a master manipulator?

Katya on the search for Fenn’s gold

How did you first hear about the story?
I’d read the story in a newspaper somewhere and it stuck in my mind, so I went out to Santa Fe to meet Forrest, meet some of the searchers and to get an idea of the world it was all taking place in.

Amanda and Paulina on the search for Fenn’s gold

How much time were you spending with Fenn and the treasure hunters?
I went to that area 6 times. Once for research and 5 times for filming. Because it’s an ensemble film, I would move between different characters at different times.
Lots was decided by the landscape and weather though – the hunt only really takes place during summer. And it’s a VAST area… 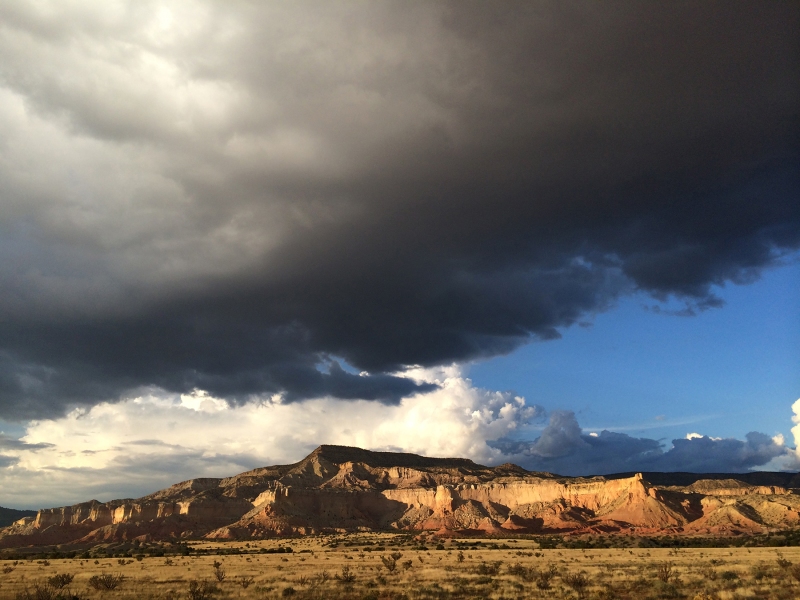 The Rocky Mountains, where the treasure lies

Asides from the hunting, did you recognise any common traits in the different groups looking for the treasure?
It’s a very simple human desire to give meaning to what we do. A lot of the searchers have come to terms with not necessarily finding the treasure and so the search has taken on a different level of meaning for them. Be it spiritual, philosophical or physical, they all have a fresh reason to search.

David on the search for Fenn’s gold

What do you think Fenn’s motivations were in the first place?
This is the subject of much debate. It varies from a desire to get people out into the nature and landscape of his childhood; to a desire to live on as a legend.
It’s certainly something to do with storytelling and for me that’s where the fascination lies – there is no overall answer. Different answers all co-exist at the same time in mysteries like this…