Two years ago, Miniclick worked with Curtis James and Emily Macaulay to put on a series of events in October 2015 on the theme of ‘The Spirit Side’. We had discussions from noted parapsychologists, a ghost story film screening, a specially commissioned theatre piece and talks from the creators of the visuals and audio of horror films.

This October, in 2017, we are returning to the Spirit Side with a ghost hunting exhibition, an evening of talks on death, the psychology of hauntings and haunted locations and two new on-theme workshops from Capturing the Chimera. 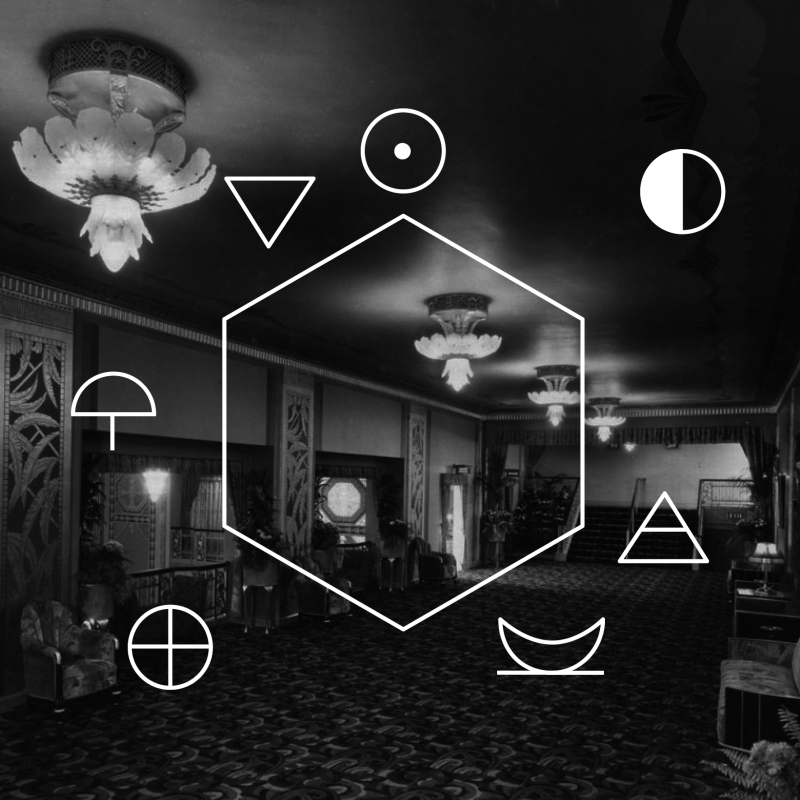 Central to the month’s events is a new exhibition from Miniclick, Curtis James and Emily Macaulay where visitors are invited to join us on a ghost hunt. Hosted in the beautifully unsettling basement at The Regency Town Houses’ Number 10, Brunswick Square in Brighton (which has remained largely untouched since it’s 19th Century heyday as servant’s quarters), we will be showing a series of archive images of hauntings, spirits and ghosts. In the low light of the empty and cold space, visitors can use torches to hunt for the images, then look for the ghosts inside them.

The exhibition is printed and sponsored by Spectrum.

To coincide with the exhibition, we will also host an evening of talks on Monday 16th October featuring the head of the Anomolistic Psychology Research Unit at Goldsmiths, Prof. Chris French, funeral director Tora Colwill and film maker Vicky Matthews, discussing a range of topics on theme, from the psychology of ghost sightings, to our understanding of death through funeral rituals to haunted locations. More Info.

We’re also very pleased to be working again with Capturing the Chimera, who are running two free workshops that each combine exercises in writing and photography. ‘Capturing the Spirit Side’ will be a group investigation psychic photography and writing whilst ‘Capturing the Uncanny’ gives a literary introduction to the origins and elements of The Uncanny as a theoretical and literary tool in writing, culminating in participants creating their own Uncanny portrait in a studio setting. More Info.