Christmas Eve! It’s been a great year for Miniclick and we’ve got to work with some amazing new people as well as some of our regular favourites. Since it’s Christmas Eve, we thought we’d reflect on some of the zines we put out on the Miniclick Press…

Way back in June this year we published five ‘zines from five Brighton based photographers. Or at least five photographers who were based in Brighton when we launched then.

Kevin Meredith took us sea swimming, Jack Latham showed us the beautiful side of forest control in the US, Jean Luc Brouard covered faces backstage at London Fashion Week. 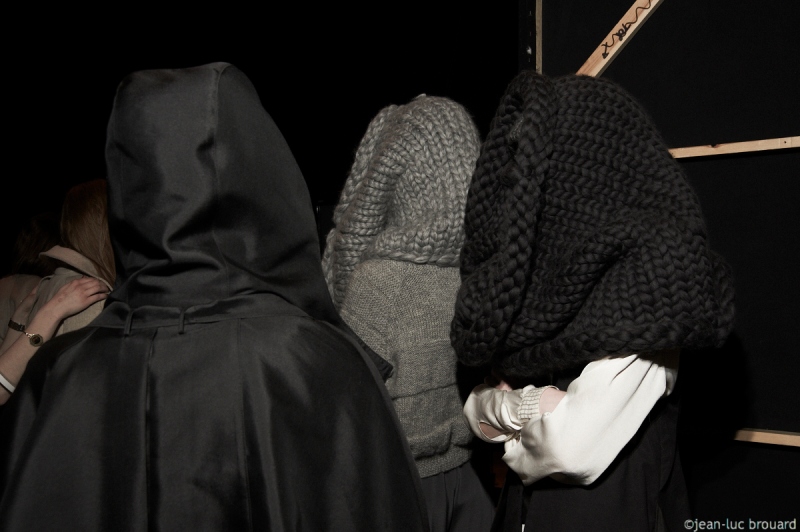 Kristina Salgvik documented an emotional return to her native Sweden and Ondra Loup showed us his adventures in India.

We learnt a lot in the process of making the five books, in the design and the layout but also on the more practical aspects of choosing printers and paper stock. With Kevin’s being the first book to sellout, we are already designing a very special edition of it now that will improve on the design and experiment with different bindings and paper. One of the interesting things we did with each of the five released in June was to commission a writer on each one to work on a short story of poem to accompany the work, something we did again for The Heart Grows Fonder in October and plan to do more in 2015.

There’s still a few copies left over on our shop.