As part of Miniclick’s Another Way Of Looking programme, Valus Sonov and Kevin Beck interview individuals and photography groups from across the world about their bookshelves, asking them to find another way of looking at their photobooks and zines.

In this edition, Valus and Kevin show their bookshelves and select few ones that made them look and think about photographic medium in a different way. 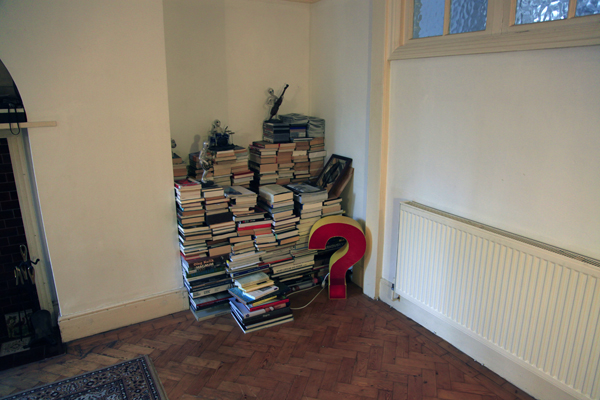 This is how our (I share the collection with my housemates) bookshelf looks like at the moment. Due to a recent move, everything looks rather hectic at the moment.

Asger Carlsen “Wrong”. This was a gift from a fellow photographer Paul Herbst. He gave me this book in early 2011. It’s full absurd dark humor, but yet has a very clever thought behind each composition. 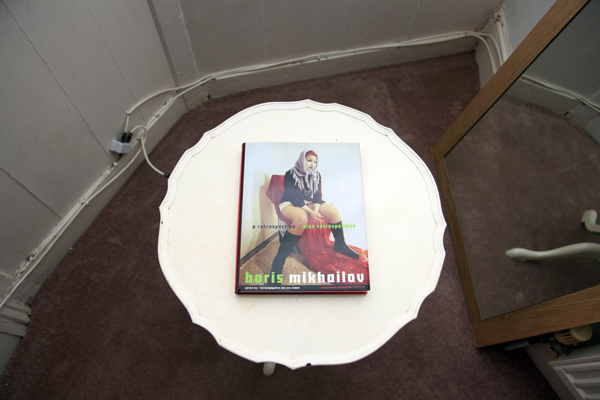 Boris Mikhailov “ A retrospective”. I saw his work when I was still living in Lithuania and we were far away from joining the EU. We share same post Soviet environment and his brutally realistic, but at the same time somehow surreal imagery made me feel excited, uncomfortable, curious and god knows what else. 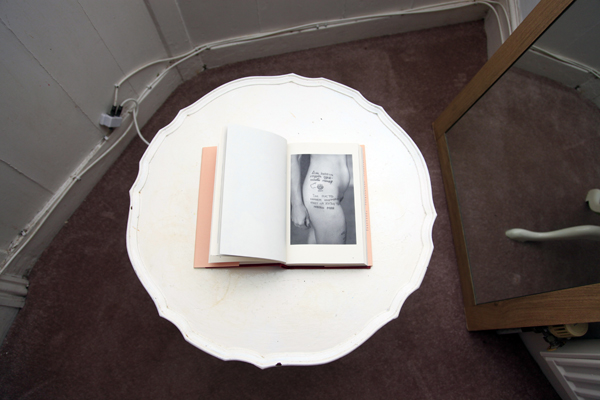 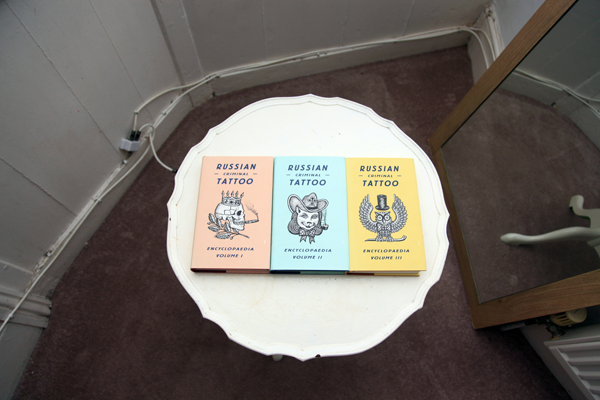 Russian Criminal Tattoo Encyclopedia in three volumes. This book is an amazing research in the underdog culture of soviet/russian criminal world. It’s full of gripping photographs documenting bodily ornaments of prisoners both male and female. 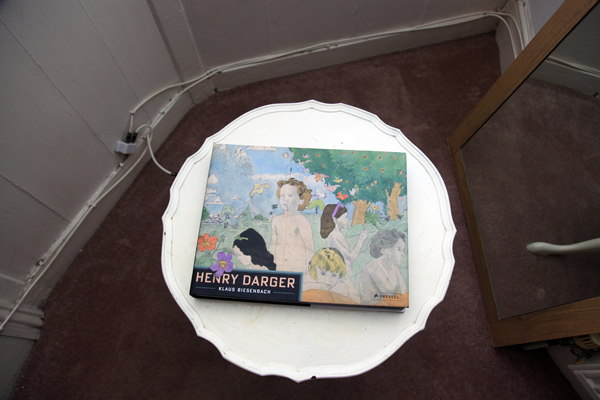 Henry Dagger. What I love about him is that he worked in a complete isolation from the outside world. Alone and dealing with his bizarre imagination, producing an astonishing body of work, full of complex narratives. 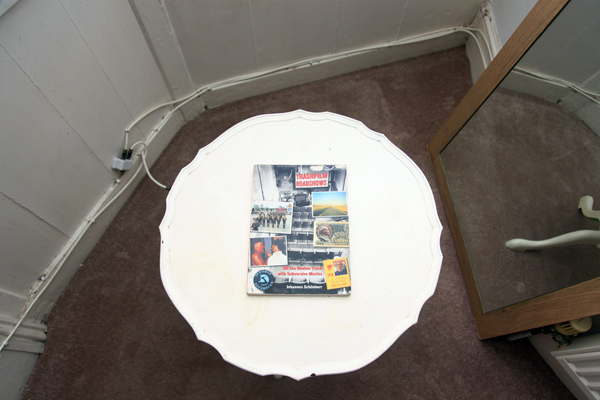 Johannes Schönherr “Trashfilm Roadshows”. This guy… “Trashfilm Roadshow also contains the author’s eyewitness account of GG Allin’s last gig; advice on disposing of a stash of heroin unearthed while renovating a movie theater; and being branded an ‘imperialist spy’ in North Korea

And a few from Kevin 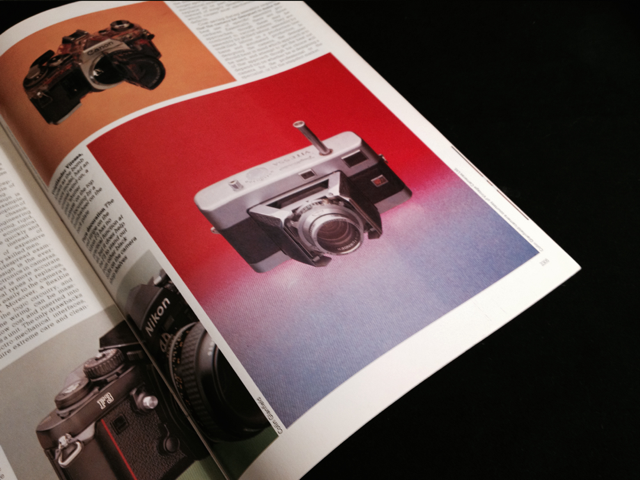 Complete collection of The Photo a magazine aimed at the amature photography market, a scene that I was always drawn to as photography for amateurs is often about passion and personal interest more than recognition, taking photographs purely for selfish indulgent reasons.

The Daybooks of Edward Weston (currently on loan to a friend so no image) is a must read for any photographer, from struggles to afford film to photographing naked woman in Mexico what more do you want?

Camera Mainichi, on a recent trip to Tokyo I was introduced to several shops that stocked old camera magazines from 1960 to present. They contain lots of amazing photography and you regularly get works from photographers such as Masahisa Fukase when they were shooting for magazine alongside producing their well known work.

Continuing on the magazines, as for me it has always been another way of looking at photography, one which is less precious and more about the now, this one is an old architectural magazine (Terrazzo) with some amazing prints including work by Araki Nobuyoshi.

Shi Sha Shin, by Nobuyoshi Araki. This book really opened me up to another way of looking at his work. Most of what we tend to see are posts on Tumblr of selections of Tokyo Lucky Hole (sex workers and bondage) and as always his work gets interpreted completely removed from its original context and platform. The editing in this book is amazing.

AWOL bookshelf is a series of posts for Miniclick during the Brighton Photo Fringe 2014 festival. Up next another way of looking at Photobookshows archive.