For November in Leeds we are taking a look at the relationship we have with both rural and urban environments with photographers Kate Mellor and Charlie Meecham.

This talk focuses on my use of alternative means of photography evidencing the limitations of both lensless and early analog cameras’ contribution to my practice.
The first two bodies of work discuss pinhole photography of architecture and architectural locations. Firstly, I present work from the commission “In the Steps of Robert Pinnacle” about European spa towns to explain how the pinhole has contributed aesthetically and theoretically to my work. The second, more recent, work, “Topographies of the Image” was made for a research project about ’starchitecture’ in post-industrial locations.This series won the Kolga Conceptual Award in 2019.
Lastly, I will show current work of the South Pennine moorland and highlight the methodology chosen. The photographs are made with a 1930s Plaubel Makina with black and white film. All three projects either comment on or use digital imaging. 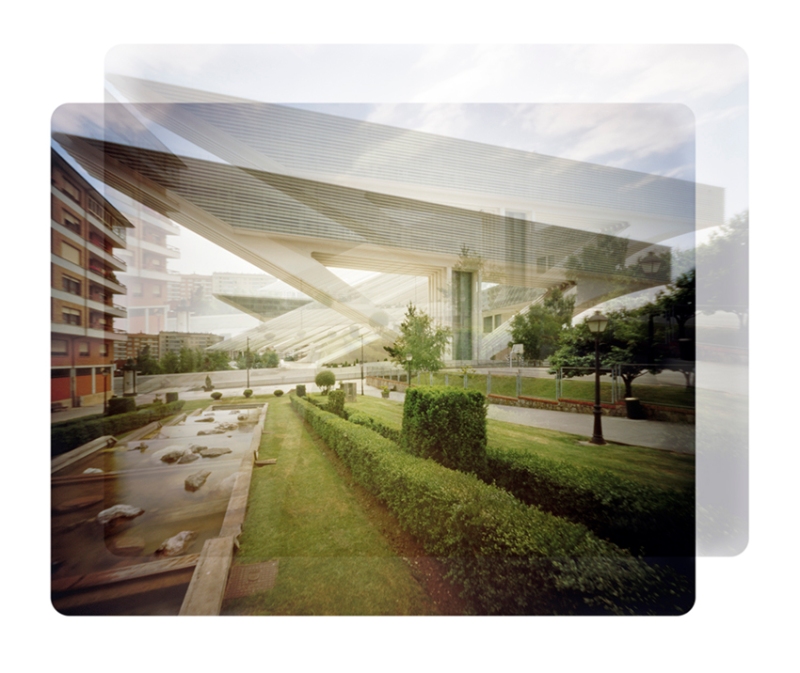 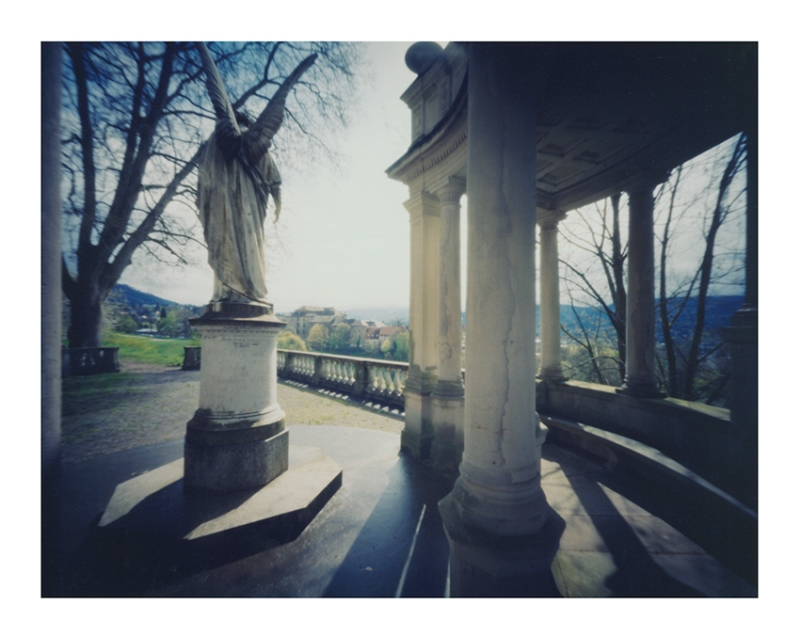 This talk considers trees and the spaces that influence the ways in which they grow. I have a fascination with trees because of their presence and the many ways in which they help to support life. Trees can be seen to have character. Human traditions can assign special powers and meanings which go way back into history but still remain today in some cultures (yard trees). As climate change increasingly becomes a major concern, we worry over the loss of trees such as destruction of primary forests. Also we are become increasingly urbanized. The surrounding countryside, particularly forestry, is often portrayed as alien and threatening in literature. To help counter this, TV documentaries about indigenous people and exotic animals along with local organized tree planting initiatives (Woodland Trust) helps encourage a more informed approach.

My ongoing project looks at aspects concerning the life cycle of trees and human co-habitation.