In Leeds this June we are looking into photographic representations of China with two photographers who have been working to explore the land and culture of one of the worlds most populated countries. 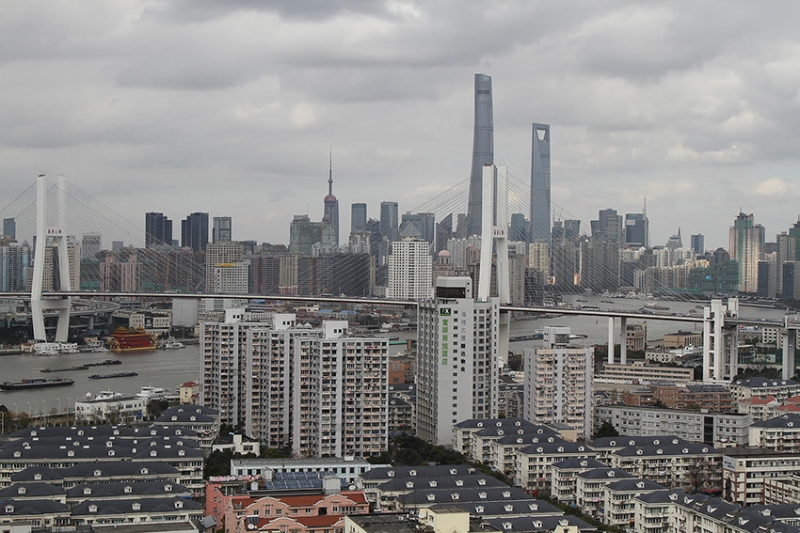 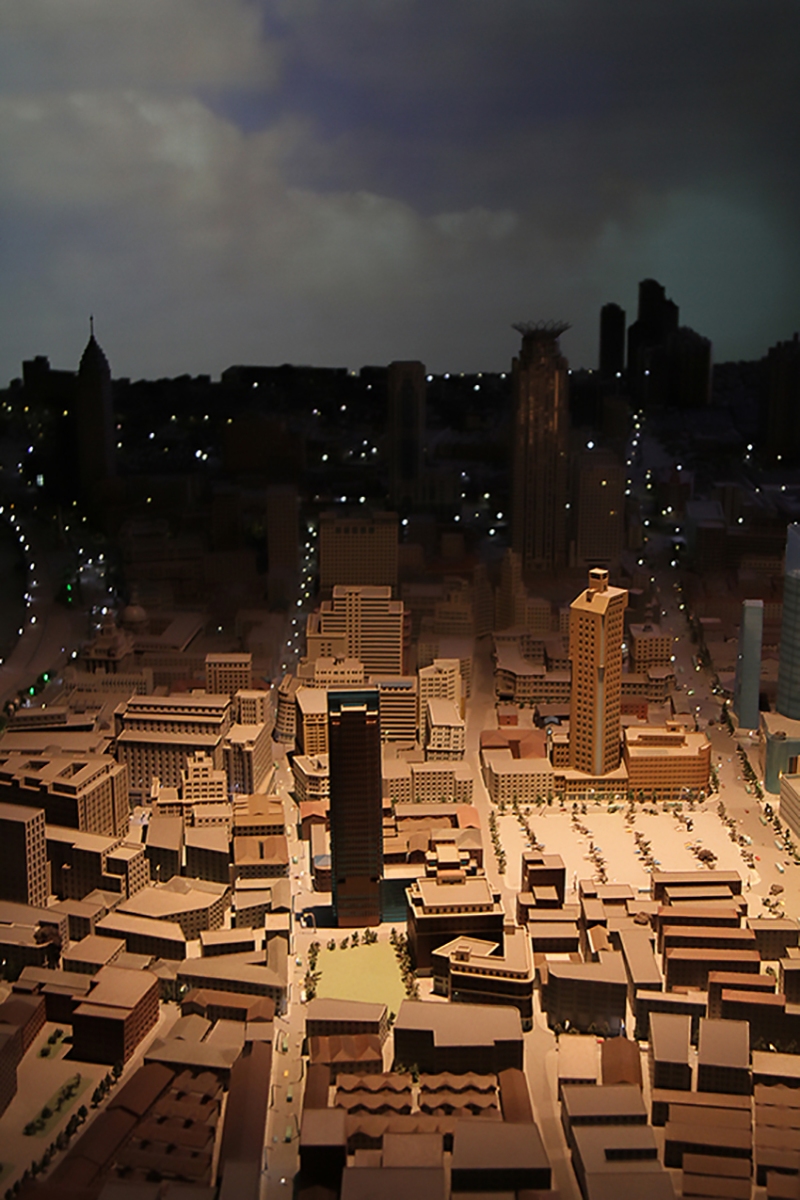 Adrian Davies’ work reflects on global connectivity. Often incorporating a multi faceted approach to photographic image making to comment on the themes of globalisation and cultural homogenisation. Whilst also highlighting the relationship of the photographic act and the experience of being in a specific location to photograph.

The series ‘Veins’ presents a vision of mega cities in the Far East. Examining the relationships between the utopian city skyline images to those captured on the ground. The series highlights the infrastructures that ensure a city has services to function. Often hidden from view, these essential city veins of wires and pipes expand as the city evolves and strangely mimic the organic growth of nature. The series show a city in development that is not a part of an architectural design for urban utopia.

Adrian is a practitioner and academic based in the north of England. His photographs have been exhibited and published, with prints held in public and private collections. 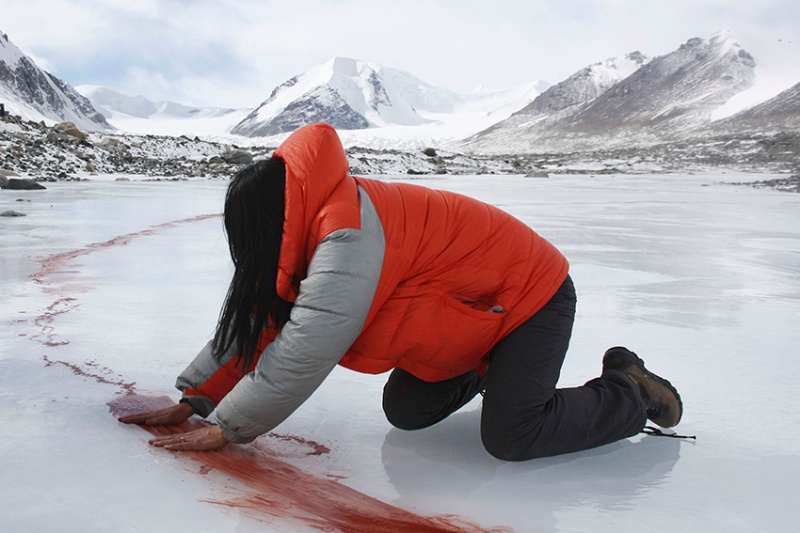 Yan Wang Preston is a British-Chinese artist interested in how landscape photography can reveal the hidden complexities behind the surface of physical landscapes. Her major projects include ‘Mother River’ (2010-2014) and ‘Forest’ (2010-2017).

Her monographs ‘Forest’ and ‘Mother River’ will be published by Hatje Cantz in 2018.