January seemed like the perfect month to explore escapism. Photography and it’s ability to take you to anywhere in the world has led it to be a tool for escapism. Photographers Bobby Mills and Lucy Bentham have both explored this in there work both in practice and outcome. Join us to hear more about the relationship between photographer, photograph and escape. 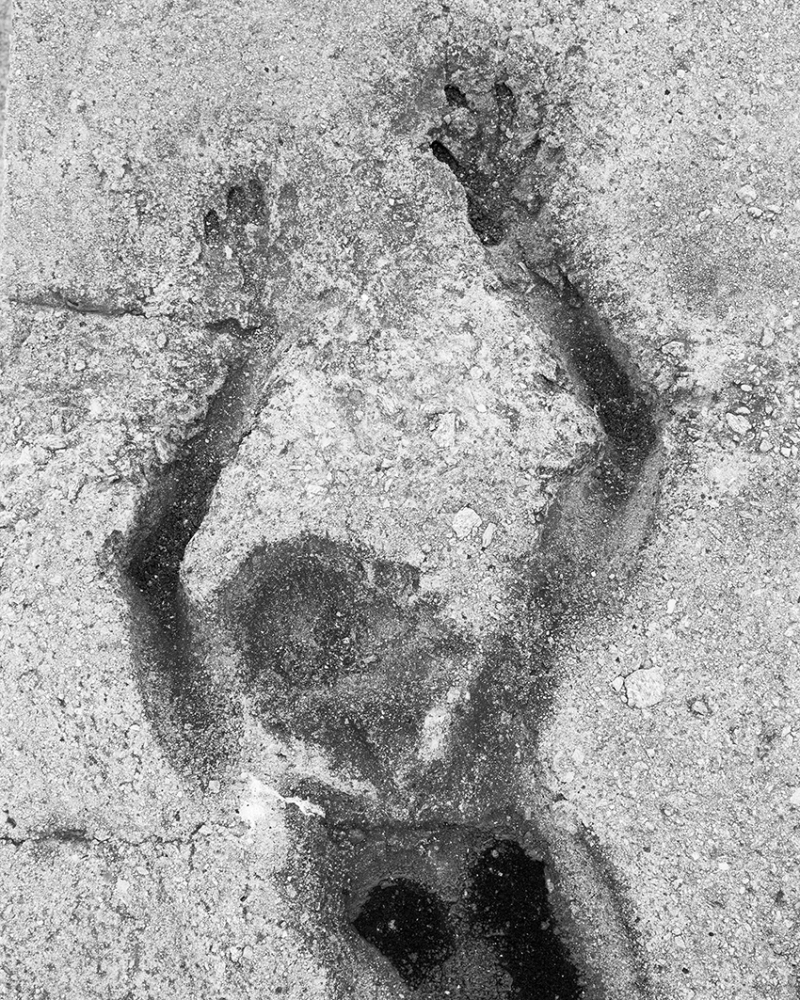 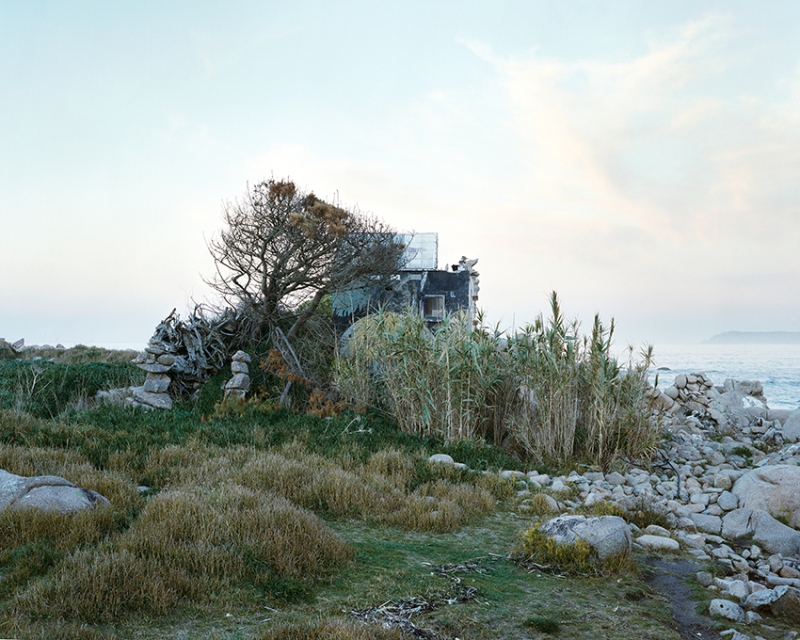 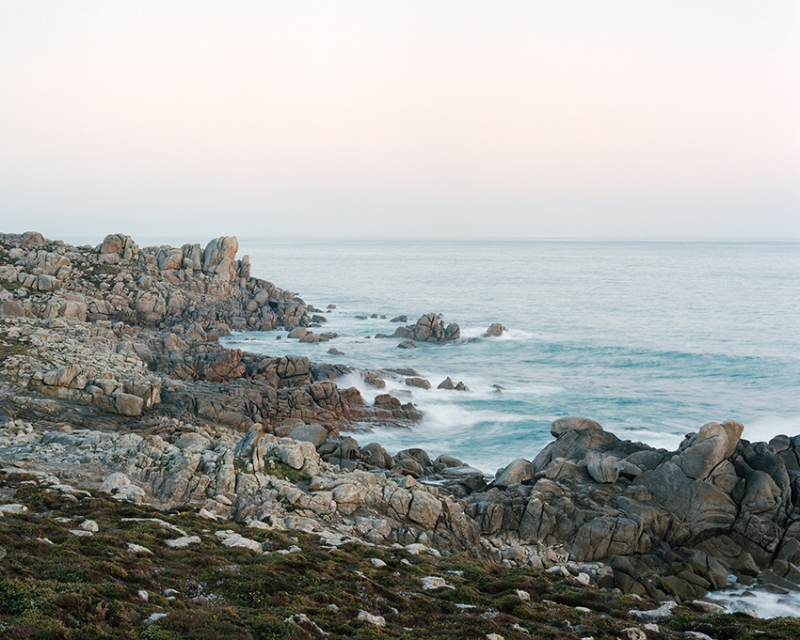 In the Galicia region of Spain lays a stretch of Atlantic coast known as the Coast of Death, Costa Da Morte. This remote and unforgiving coastline is scattered with small fishing villages including Camelle, former home of Manfred Gnädinger’s. On 28th December 2002 he was found dead in his self-built hut on the edge of the ocean. Its said that he died of melancholy and sadness after his harmony with nature and the environment was destroyed by one of the largest environmental disasters in European history, the sinking of the Prestige oil tanker.

Bobby Mill’s work reflects on how we engage with our surrounding environments. He’s interested in the relationships that exist between culture and nature and attempt to mine the complexities that lie between them with photography. 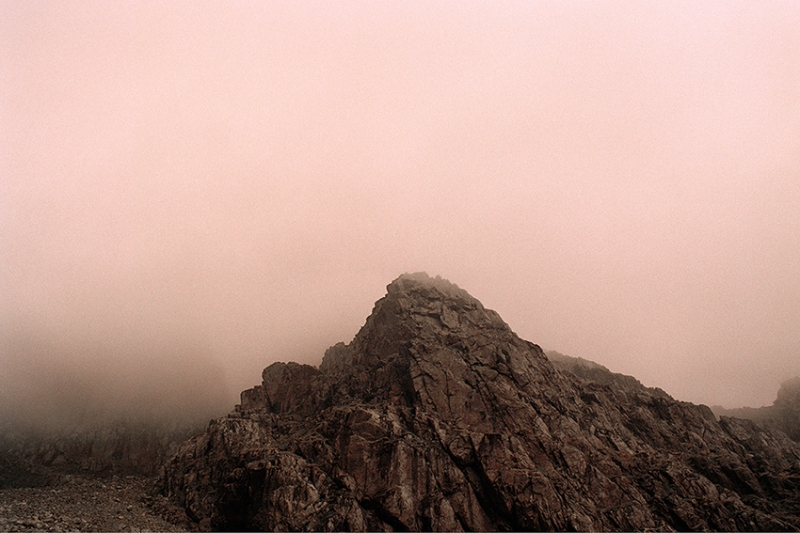 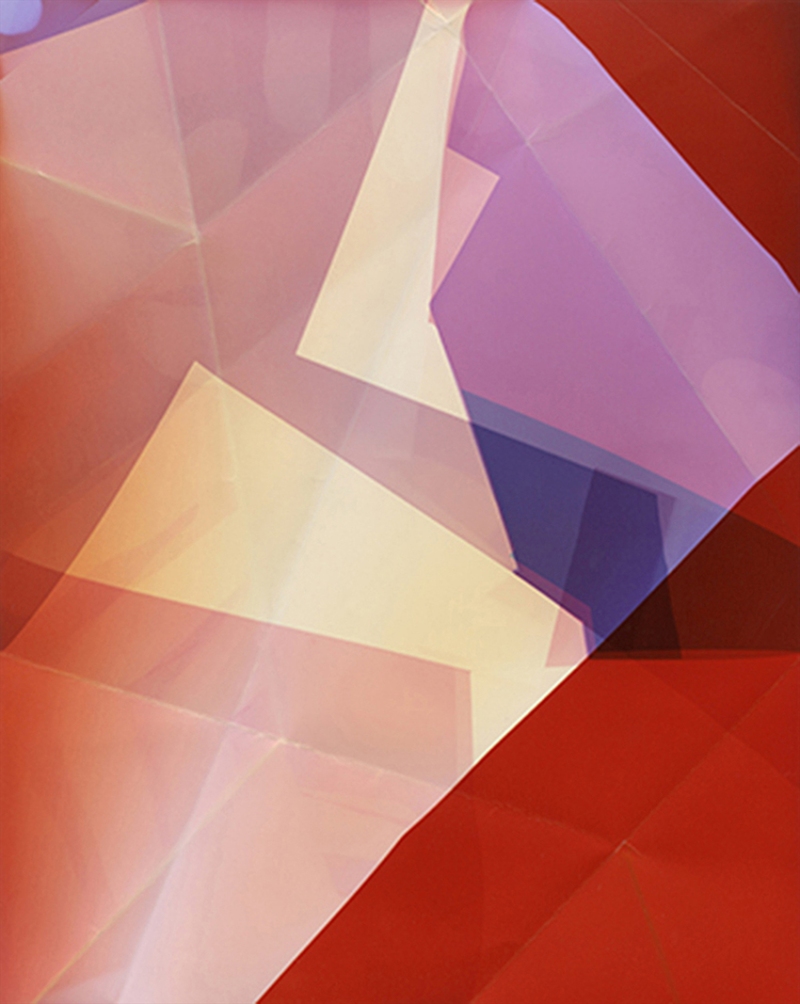 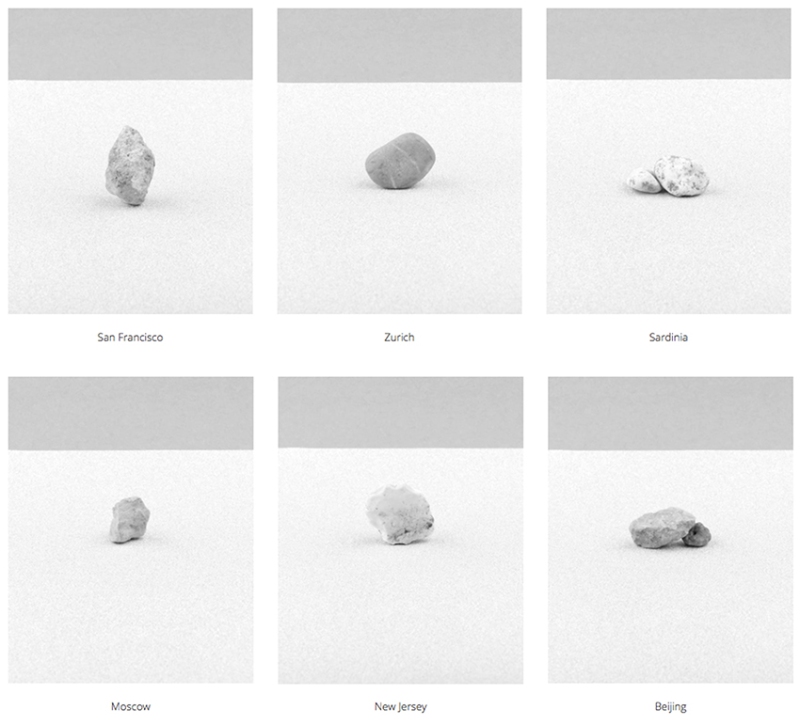 With foundations rooted in a search for a contemporary sublime based on traditional aesthetics and the psychological theory of Escape, this body of work takes a deeply personal approach to the role of the female artist existing within, yet desiring to escape from, the domestic space. Taking an experimental approach and focusing on the materiality of the photographic medium as methodology, the resulting narrative follows the ebbs and flows of such a reality. A craving to escape domesticity, with an ever-increasing inclination to summit the mountain; this is metaphor in practice.

Lucy Bentham works with primarily analogue photography, not limiting her work to a particular category or style. Lucy achieved her BA in Photography from the University of the West of England and an MA in Photography and the book from the University of Plymouth, taught by Jem Southam, Liz Wells, Liz Nicol and David Chandler. Lucy has won an IdeasTap Innovators Award for her curation and has been showing work internationally in galleries and publications since 2011.