After a tumultuous 2016, in a global sense, what better way to start 2017 than a talk which focuses on the subject of ‘Corruption’? We have two photographers who have explored their homeland of Italy to look at the lasting, and the current effects of corruption and organised crime both at home and abroad. Mimi Mollica will discuss his 7 year project ‘Terra Nostra’, which took him back home to Sicily and Dimitri D’ippolito turns his gaze to the City of London and the investment there by the organised crime outfits of Italy. 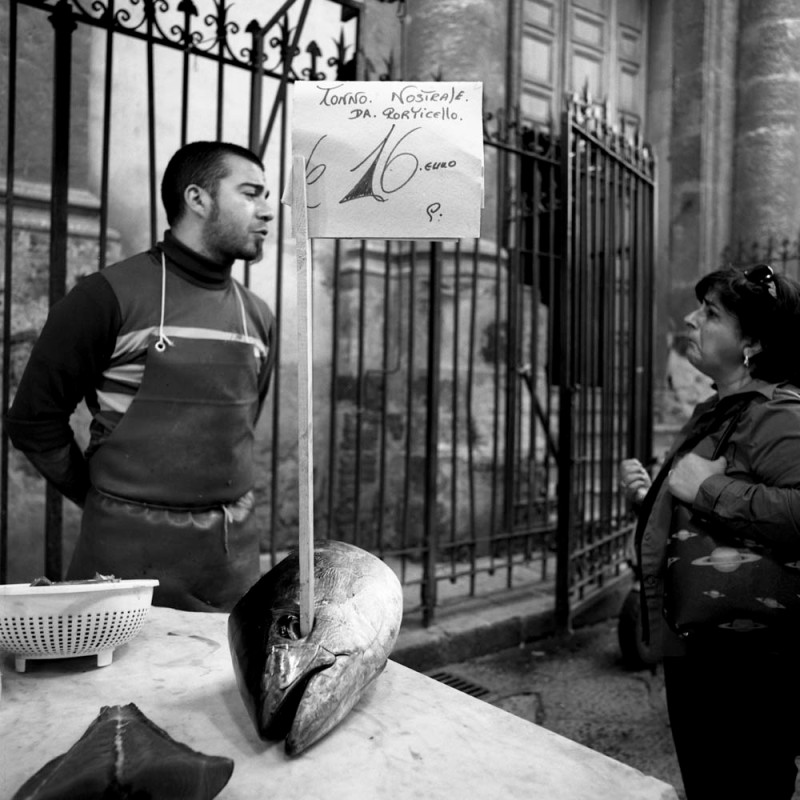 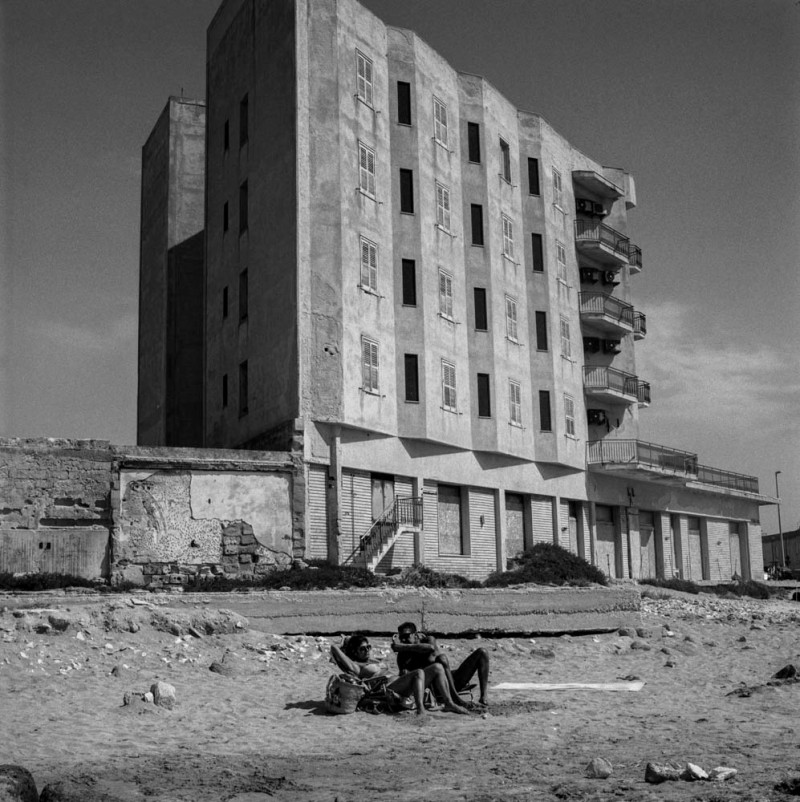 Mimi will be discussing his most recent work, Terra Nostra. “After 13 years living in London, I decided to work on a personal project on my homeland Sicily and photograph the signs of the destructive presence of Cosa Nostra in the island. “Terra Nostra” is the outcome of 7 years of work. I looked at a region pervaded by lawlessness and disfigured by the legacy and repercussions of a system heavily controlled by the underworld.”

As well as being assigned from magazines and NGOs, Mimi works in length on his personal projects, some of which have been exhibited at Somerset House, London 2013, The Rencontres D’Arles 2011, London Street Photography 2011, Contributed Gallery, Berlin 2010, Jerwood Space, London 2010, Milk Gallery, New York City and Third Floor Gallery, Cardiff 2010 and European Parliament, Strasbourg 2009 just to mention the highlights.

In Spring 2015  Mimi founded the Offspring Photo Meet, a two-day event in the heart of East London celebrating photography and allowing photographers to network and mingle informally with the industry. 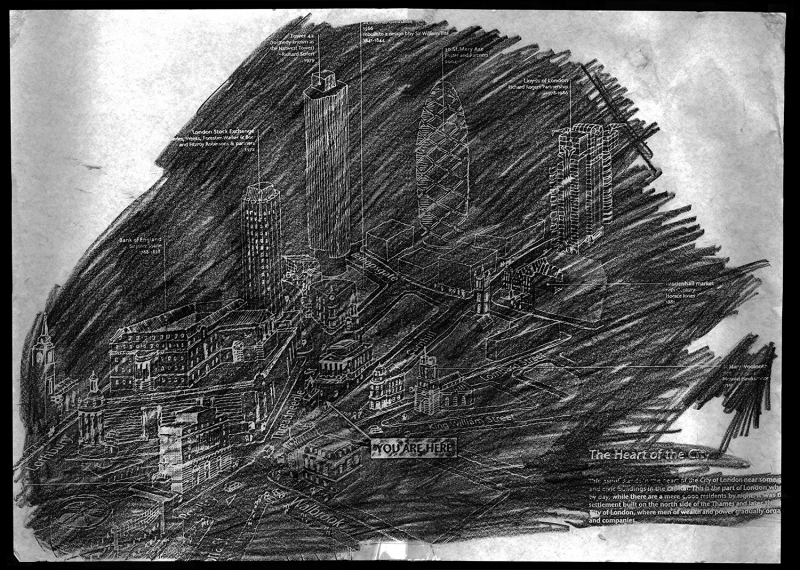 DimitriD’ippolito (1993) is an Italian/American photographer and a craftsman born in Florence(IT). He studied photography at the Studio Art Centers International Florence (SACI). He had recently graduated from BA Hons -Fine Arts Photography at the University of Brighton with a First Class Honours. Dimitri is currently working for MarkPower as a studio assistant. Dimitri’s art concerns social issues in contemporary society and of past happenings that have an influence on our present. His bodies of work are often politically and satirically charged, as he works following the lines of socially responsible art. His artistic practice is expressed through the use of visual elements(produced by many different mediums and different processes of image creation) and the construction of installations and sculptural pieces. He narrates stories, facts and realities of our lives and surroundings: in order to do so, he investigates and digs into the heart of situations to find the elements that will enable him to guide the narrations. The aim of his practice is to be both critical and analytical whilst, most importantly,creating awareness in the public about issues that he considers important and deserving to be shed light upon. Art has the power of fascinating people and capturing their attention. Dimitri’s bodies of work are in fact generally characterised by the physical involvement of the viewer with the work.

Dimitri will be joining us via Skype from Italy as he talks about his latest work, ‘They Are Not’ (the title of which reference a quote from Francesco Forgone the Ex president of the Italian Anti-Mafia Commission – “They are not killing in London yet, they are just investing”. The work investigates and sheds light on the reality of the money laundering that Italian organised crime carries out in the UK, with a specific focus on the city of London.