Our good friends, Hoxton Mini Press, are crowdfunding for a brand new series of books that mark a departure of sorts from their previous output. With just over 24hrs to go until the deadline for the Kickstarter (which you can support here), we caught up with Martin Usborne from HMP to discuss the new series… 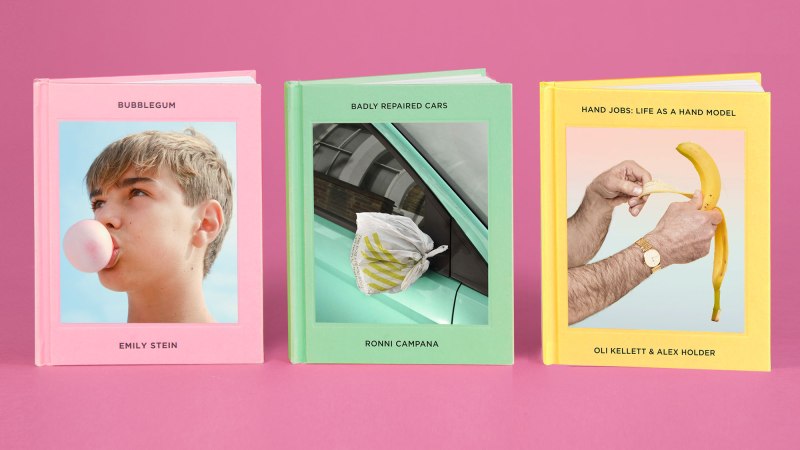 Martin Usborne: HMP started after I made a small book about an old man that I once saw outside my window in Hoxton. I was fascinated by him – his clothes, his face – and as a portrait photographer I asked to photograph him. It turned out he was born, and had lived his whole life, in an area that was becoming overrun by media wannabes and coffee shops and I felt his story might be compelling. We gradually became friends and I documented his life which then became a book – more of a personal project than anything else – but after it did well I felt that it might be nice to work with other photographers telling other stories about East London. I started Hoxton Mini Press with my wife a few years ago and we still run it together. We are now beginning to branch out of East London, but still with an emphasis on small, accessible photobooks. Hence this new series.

Miniclick: The books you’ve done so far have been a great success, what is the difference between them and this new series?

MO: Well aside from NOT being about East London we have deliberately taken a different tone with this new series. We wanted to concentrate on small, playful projects from around the world, with an emphasis on colour and form.  We feel that many photobooks – as much as we love them and collect them – can sometimes veer towards being sombre and we were dying to do something really uplifting.

MC: What was the inspiration for producing these Mini Minis?

MO: We were inspired by two things. Firstly, by our general quest to make photobooks more accessible. That means books that are affordable and easy to enjoy (whilst still being seriously great photography) and secondly by the internet. There is a plethora of great work out there that deserves to be in a book but probably won’t be because ethe artist may not be well known enough they may not have enough money (we try and fund all our books ourselves) or because the work is not considered ‘weighty’ enough. We wanted to change that.

MC: Can you tell us a bit about the projects that will form the three new books?

MO: They are each from young photographers who have already built up a considerable following online and have an established practice. 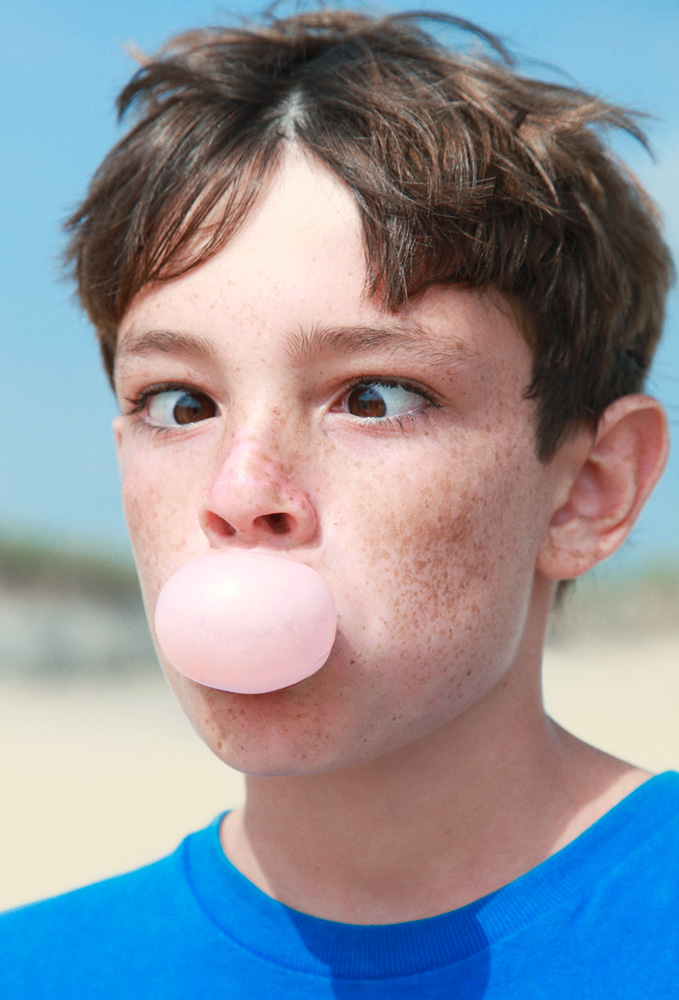 Badly Repaired Cars is bonkers but brilliant. Ronni is fascinated by perfect imperfection – capturing the cracks in our polished lives. Weirldy, the broken bits of these cars are more beautiful than the ideal cars – damaged bonnets and bits of tape look like painterly abstractions when viewed up close.  Most pictures of cars have been photoshopped beyond imagination, it’s nice to see something that goes the other way. 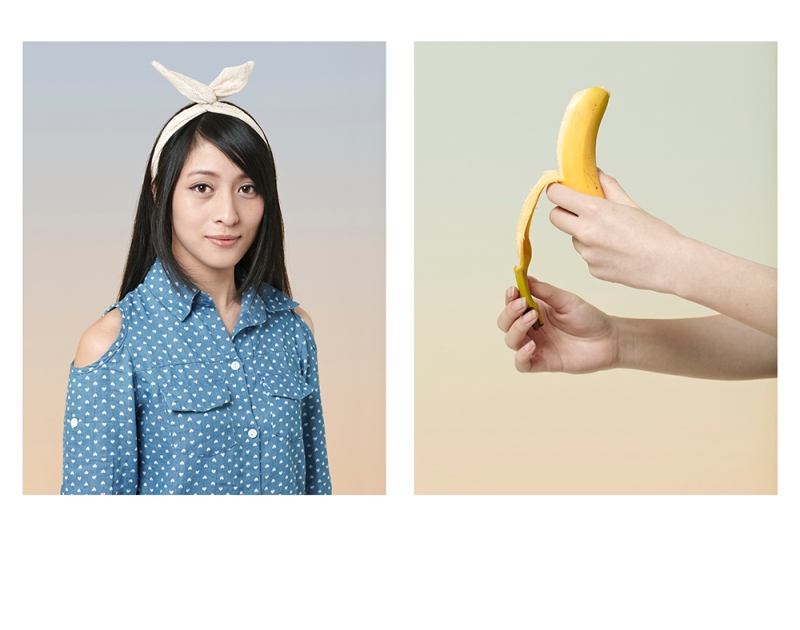 Hand Jobs is just a really lovely idea, well executed. We see hand models in adverts and on TV on a  daily basis but never the faces behind the hands. Oli and Alex exposed the faces behind the hands by getting each model to peel a banana and then talk about what it’s like to be hand model. Some have to wear gloves to read books. It’s a fascinating and bizarre world that most of us never think about.

MC: It seems sometimes that fun and playful work often gets overlooked in the photography world?

MO: Yes I think the photography world is burdened by the serious. Aside from obvious exceptions  (i.e. Martin Parr), most photographers are like rock stars – they see the world through overly dark glasses. Not many other art forms are this skewed towards he solemn and I’ve always wondered why. Smiling faces don’t do well in portrait competitions and bright, sharp colours don’t appear in galleries as much as those synonymous browns and blacks. Even shakespeare had his comedies so I think we need a little more fun in the photobook world.

You can see the rest of their books here.