In October we’re working with Curtis James to curate a series of events that explore the link between photography and film and the paranormal. Join us as Miniclick contacts The Spirit Side…

“In every story of things that go bump in the night, there are two possibilities. One, that it’s a hoax. Two, that there is something going on beyond the grasp of the human mind”.
And so begins Black Channels’ radiophonic exploration in to the poltergeist phenomenon that forms part of this evenings immersive entertainment, alongside a talk on the folklore of death and water by James Burt, ghost stories and archive video footage and photographs, all hosted by paranormal enthusiast, Curtis James.
Real life reports of paranormal activity, otherworldly vibrations and oscillations, chilling accounts of nocturnal visitations and strange activity in the most mundane of suburban surroundings will echo around the 19th Century stone walls of Saint Andrews Church, Brighton. There are tales of hauntings in the venue itself (no longer used for worship), and it is certainly true that the burial vaults beneath the pews have yet to be removed.
Doors open at 7:30pm. Performance starts at 8. There will be no admittance after 8.
This event is part of a series called Miniclick contacts the spirit side. It is produced in collaboration with Miniclick. All the other events can be found here.
+++ 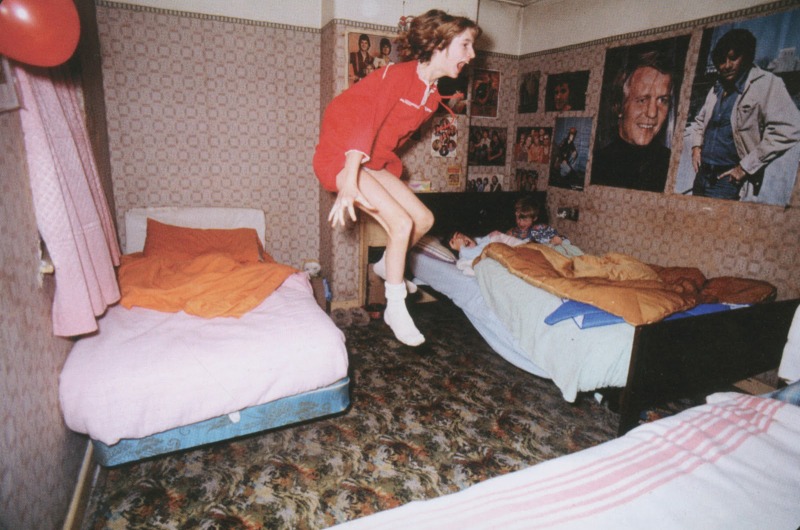