Later this month, and for the first time ever, Bicycle Film Festival (BFF) comes to Brighton. We’re very pleased to have been invited by the organisers to curate an hour of short talks on photography and cycling as part of the festival’s programme.

As if we didn’t already know, a quick shout on twitter for photographers interested in cycling demonstrated how the two are incredibly strongly linked, so it’s no surprise we’ve got some great speakers involved. You can scroll down to see how, but first here’s a short interview with Mark Joffe, one of the festival’s organisers, on what we can expect from the weekend…

Can you give us a bit of background on BFF?

Brendt Barbur, Founding Festival Director, was compelled to start the Bicycle Film Festival when he was hit by a bus while riding his bike in New York city.  He insisted on turning his negative experience into a positive one. His positive drive lead to the establishment of BFF and since then inspired thousands of people worldwide.

What have been the highlights from previous years?

The highlight would definitely be the festival global success of BFF. It’s now been held in many capital cities from New York to Tokyo and its family keeps on growing. It also has been a major catalyst for the urban bike movement, one of the most powerful and culturally relevant forces of recent years.

Take us through the theme for this event in Brighton.

Without a doubt, Brighton has everything to become a big cycling hotspot in the UK and in Europe’s.

Having BBF, and the associated events in Brighton means a lot us personally. Being keen cyclists ourselves we always tried to find ways to put our passions together in order to create something bigger. Thus the idea was for BFF Brighton was always the same – to build a platform that unites everyone. We want to put people on bikes and smiles on their faces, so the programme we have prepared hopefully will appeal to everyone, so that everyone can engage with it. BFF is inspiring and full of surprises.

In addition to the films, what else do you have going on over the weekend?

Apart from screenings we are planning to run couple of cycling events – races, a treasure hunt etc. Miniclick will be hosting a special panel discussion about cycling and photography and the festival will conclude with an after party at the one and only Velo Café.

The Miniclick talk is free and can be attended without reserving in advance, however we encourage you to spend £10 on a ticket for the whole weekend to take advantage of the film screenings and events BFF have planned. You can read more about it all here, and here is the people Miniclick have lined up to talk… 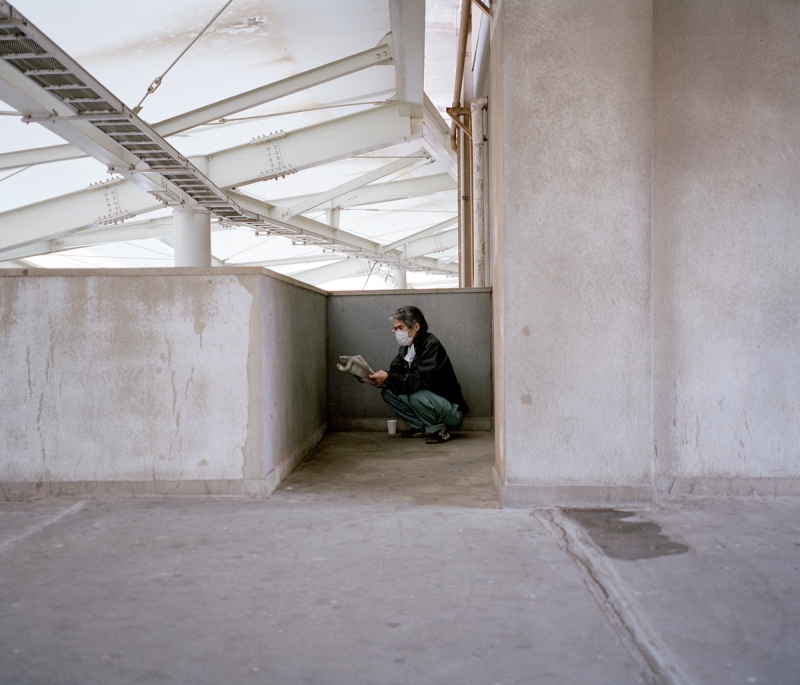 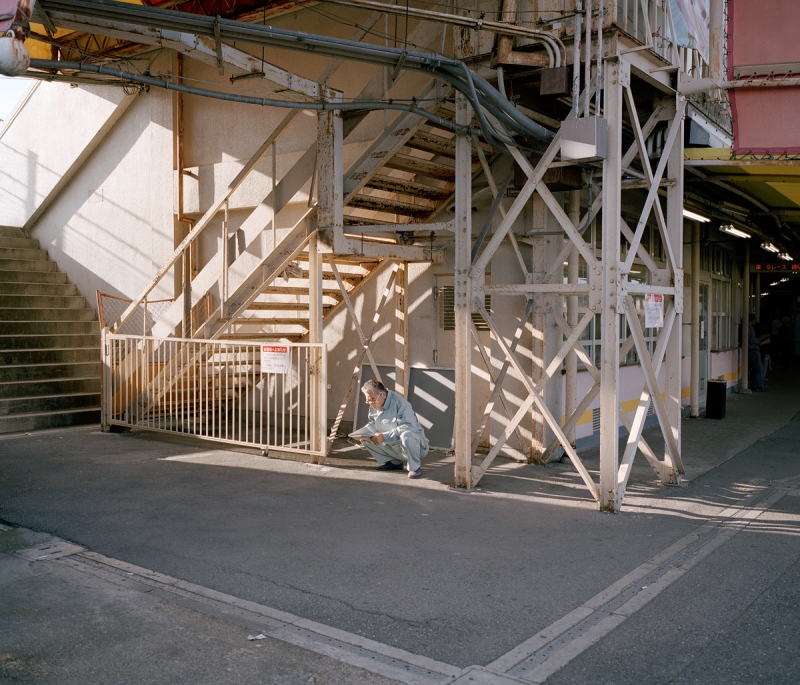 Tim Bowditch is a photographer and filmmaker living and working in London. His practice centres around a documentary underpinning with an interest in how people perceive and interact with space and place. These observations are further explored, exaggerated, abstracted and fictionalised through collaborations with other artists, particularly writers and sound recordists. This work has culminated over the years in the form of ambitious three-year community based projects, outdoor poolside screenings, installations, publications and exhibitions. Tim will be talking about his Big Dream project, a look at the betting culture around Keirin Racing in Japan. 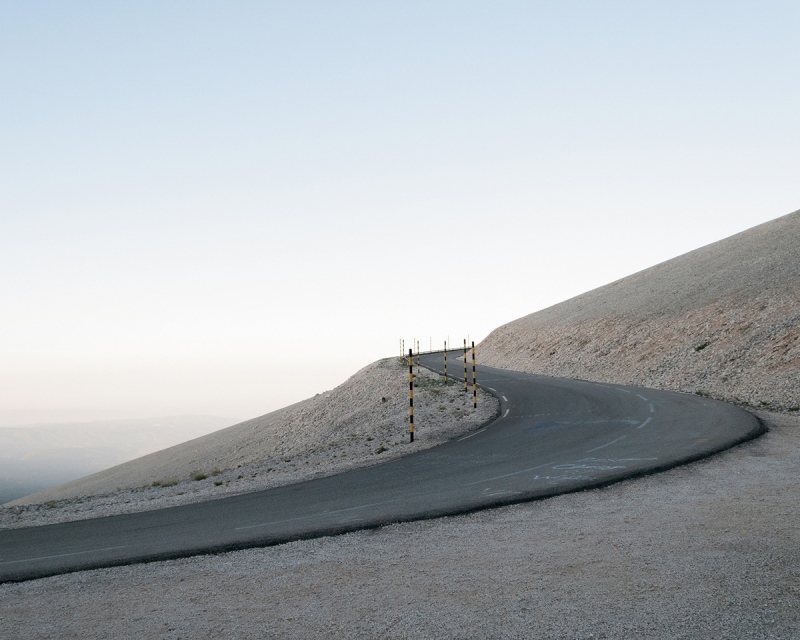 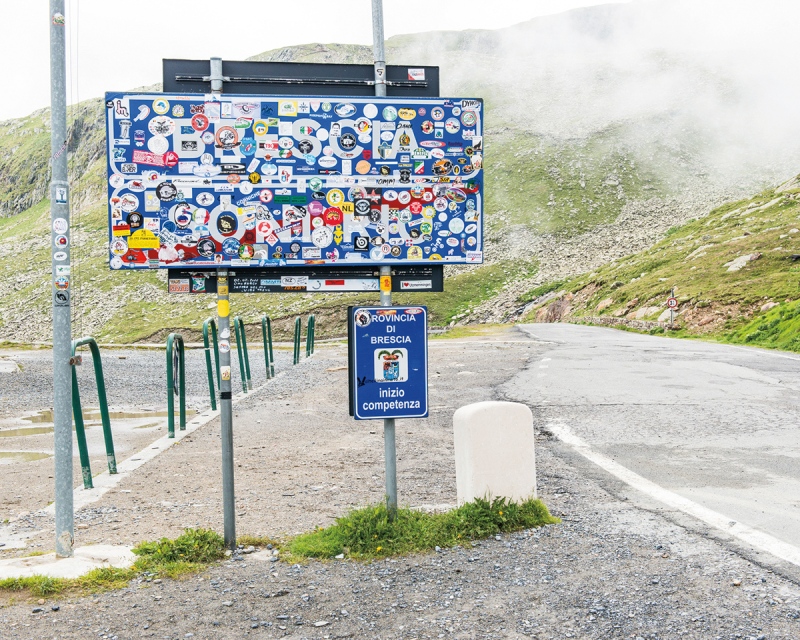 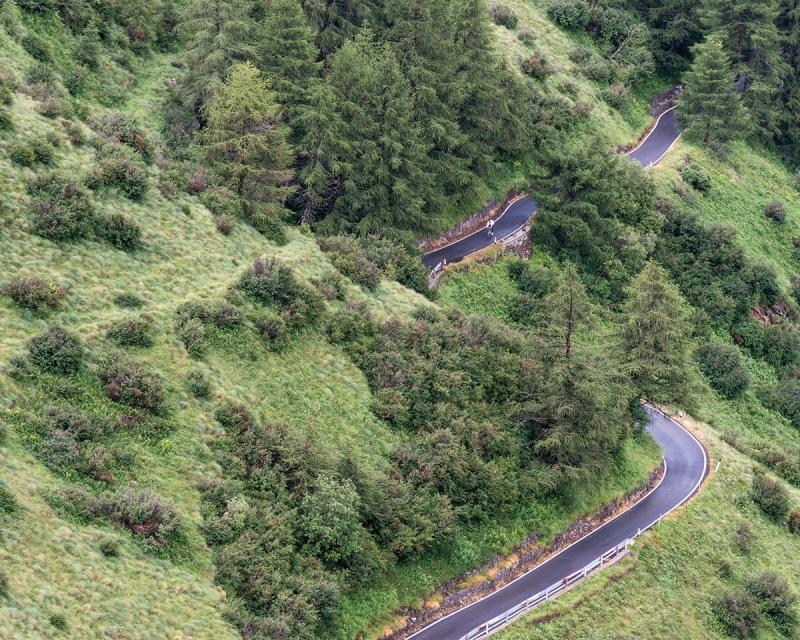 Jonty Tacon is based in Brighton and works as a photographer for many design agencies and magazines. Much of his personal and commissioned work is cycling related, reflecting his longterm love of both the subject and the sport. Jonty will be talking about Passing High – an ongoing project documenting famous road passes in the mountains of Europe, their synonymy with cycling’s greatest races and the near hallowed status that they have in the eyes of the fans. 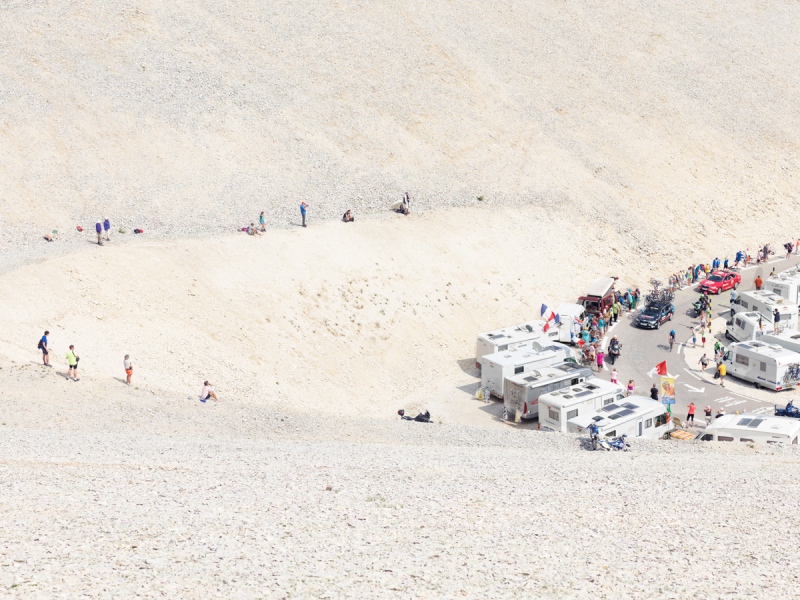 “I was born by the sea in Hastings in 1970. My father worked for the Foreign Office as a surveyor. My mother, a teacher for a local school. My teens were spent exploring the south coast on a push-bike with dreams of riding the Tour De France one day.

After a year racing as an elite for a team in Australia (and my dream over) I headed home to get my education back on track with a place doing printmaking and illustration at Kingston University. It was here I took my first “proper” pictures in Sofia, Bulgaria, which impressed the examiner enough to give me a degree and got my book in front of Eamonn McCabe at the Guardian who gave me the encouragement to keep going.

I spent the next few years cutting my teeth as a studio manager in various advertising agencies whilst immersing myself in my newly found passion for photography. Eventually, buoyed up by a healthy economy, I took the handful of pictures I had and created my first portfolio, which launched me into a new career as a professional photographer.

No sooner had I made the leap, Getty Images offered me the role as their “London Creative Photographer”. You could say right place, right time. I spent the next 6 years roaming the world and photographing everything their creative needs dreamt up, learning and perfecting the craft along the way.

Eventually the drive for self-expression and autonomy won out and I decided to find my own voice again. After setting up a studio in West London and with a new portfolio and ideas about the type of things I wanted to photograph, I started to build a new client base

And now? I’m working for some of the best agencies and brands in the world shooting advertising campaigns and helping companies see their ideas come to life…

…and yes, I’m still riding my bike and dreaming about riding the Tour.” 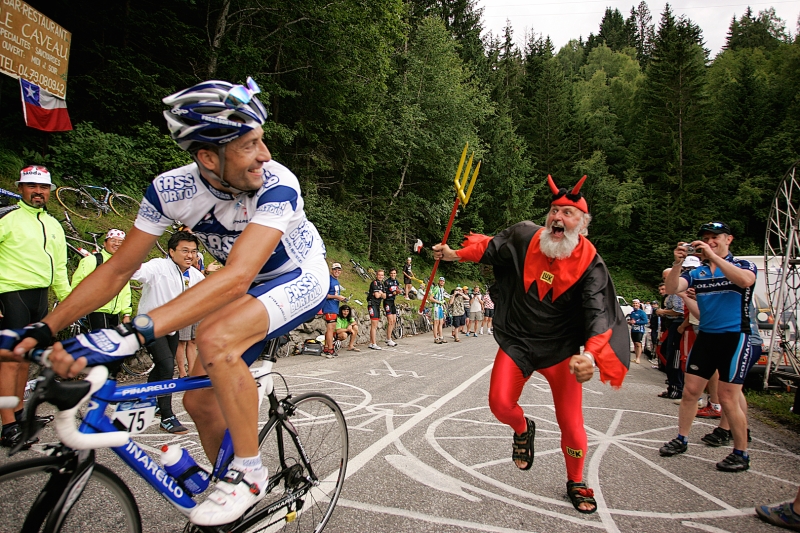 Rupert Rivett’s passion for cycling goes hand in hand with his passion for photography. As Freelance photographer, Rupert’s Editorial Photography skills have been sought by numerous publications. For the past eight years he has been the Director of SRS Events an events company that runs cyclosportive events and trips abroad for Cyclists.

More recently he has started a photographic agency called Avelo Images which has been mainly concentrating on cycling photography and is a lead campaigner in the fight to save Preston Park Cycle Track.

In addition to our 3 photographers, we’ll also be joined by Nick Miles of Rpm90, who will be taking us through his three favourite cycling images, taking in work by Henri Cartier Bresson amongst others… 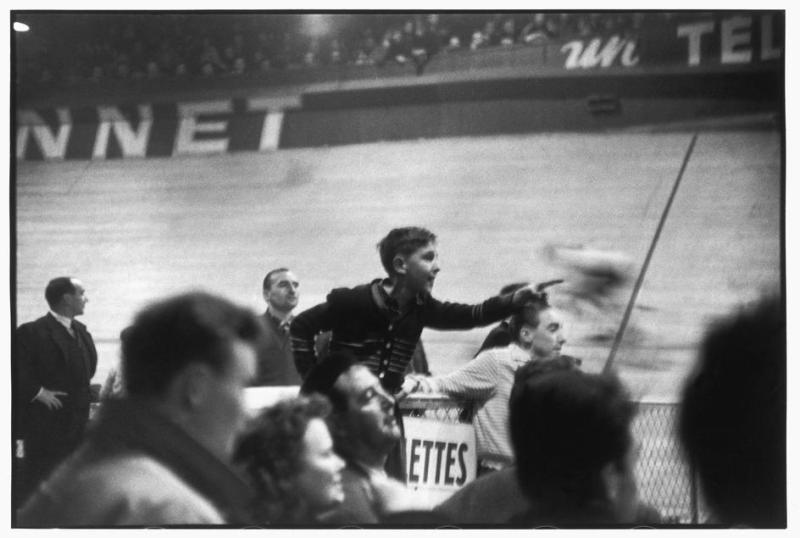 Nick’s a local, he spent his pocket money in Sussex BMX on the Lewes road, bought his first mountain bike in Rayments and now runs Rpm90 Cycling from Lewes. In between that time he has survived being a bike messenger in London, travelled extensively in South America and lived in the French Alps as a chef and cyclist for over 10years. He has raised over £100,000 for Breast Cancer charities by riding a 3 speed Pashley over lots of kilometres and lots of mountains.  A passion for bikes, travel, food, photography and adventures lead to the creation of Rpm90 – a bespoke cycling travel service that takes small groups of riders from A to B over challenging routes, fully supported, staying in unique hotels and eating great food.