We’re off to Leeds! On Wednesday 2nd October, Tom Stoddart’s latest exhibition opens at White Cloth Gallery and they’ve asked us to put together a short series of quick talks as part of the evening that will also include a talk from Tom.

We have 5 great photographers lined up…

Dench works primarily in the editorial, portraiture, video and advertising fields of image making. He is a keen and astute observer of human nature, and in particular some of the more quirky aspects of life. His distinctive, strong reportage style, predominantly in color, has guaranteed regular commissions from a range of respected international companies including, among others; STERN Magazine, TIME, The New Yorker, The Sunday Times Magazine, GEO, Barclaycard, Barclays Bank, British Heart Foundation, Danish Bacon, FIFA, Suzuki, and Weetabix.

Dench has achieved a World Press Photo Award in the People in the News Stories category and participated in the World Press Joop Swart Masterclass. Solo exhibitions include ‘LoveUK’ in Cardiff, UK and ‘England Uncensored’ at the 2011 Visa pour l’Image festival of photojournalism in France and the Periscopio festival, Spain. A 144 page photographic monograph of the same title, was published by Emphas.is in May 2012, the book was a finalist at the 2013 Pictures of the Year International awards. In 2010, Dench placed 2nd in Advertising at the Sony World Photography Awards.

Football’s Hidden Story, a FIFA-sponsored project comprising 26 stories across 20 different countries documenting the positive impact that football has had at grass root level on individuals and communities across the planet, received six global accolades including a World in Focus, AOP Open and PDN Photo Annual Award.

In May 2013, The United Nations of Photography published volume I of his memoirs, the often laugh-out-loud, The Dench Diary. He is also Co-creative Director at White Cloth Gallery, a film and photography events space in Leeds, UK.

Ciara Leeming is a photographer and print journalist from Manchester who works on independent documentary projects with communities often perceived as hard to reach. Since 2010 she has worked on a collaborative project with Roma migrants to the UK from Romania, Czech Republic and Hungary, producing work which aims to challenge the prevailing negative media stereotypes of these groups. An exhibition of this work will open at Side Gallery in Newcastle on 19 October.

Born in Edinburgh, Colin McPherson has been photographing professionally for a quarter of a century and is a founder member of the Document Scotland collective, established in 2012. He undertakes long-term projects alongside work for a number of newspapers and magazines. Colin’s photography is published internationally and held in archives and collections such as the Scottish national photographic archive. He is currently working on two long-term projects, including ‘A Fine Line’ – the first part of which was shown in Document Scotland’s recent ‘Seeing Ourselves’ exhibition – and a project looking at the street in which he grew up in, in Edinburgh. Both will be exhibited in 2014. 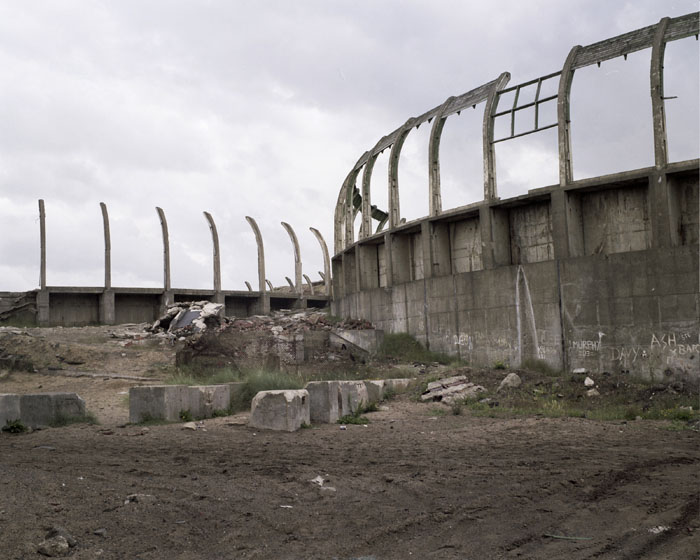 Al Palmer (b. 1984, Gateshead, UK) is a photographer living and working in Newcastle-upon-Tyne, UK. He is the founder of Brown Owl Press. 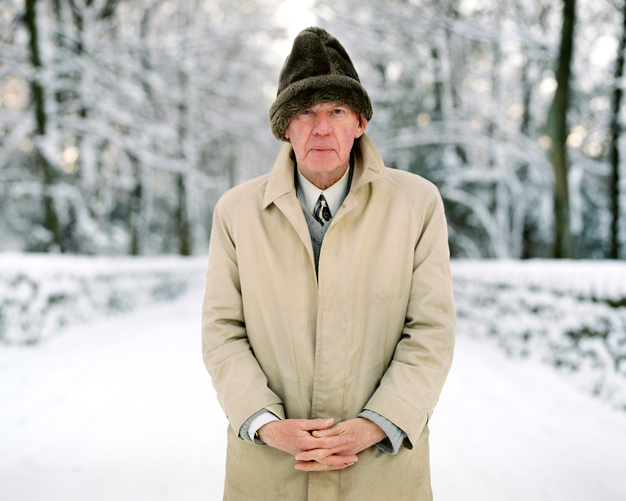 Christopher Nunn is a Yorkshire based photographer who is currently working on personal projects throughout the UK and Europe. He received a BA in Photography from Bradford University in 2004. His work has been exhibited throughout Great Britain and featured by numerous photographic resources including:  Fraction Magazine, CNN Photos, Art Photo Index, Conscientious and the Financial Times Weekend magazine. 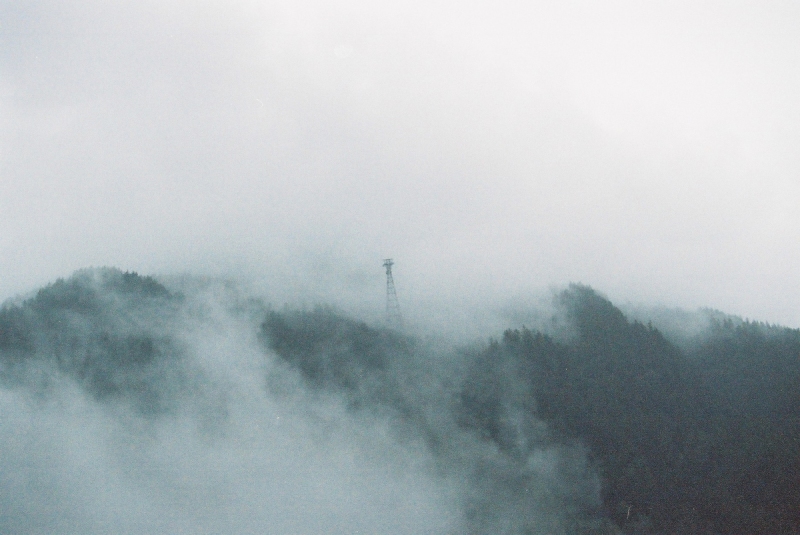 Alec’s photography was initially inspired by his studying Sociology and is buoyed by an interest in things unfamiliar to him. Having pursued a photo-journalistic path with Boat Magazine, Alec’s attentions have now shifted to his own publication, Intern, due to launch in October. Whether an editorial assignment or a personal endeavour, he is happiest wandering around inquisitively with his second-hand film SLR close to hand. 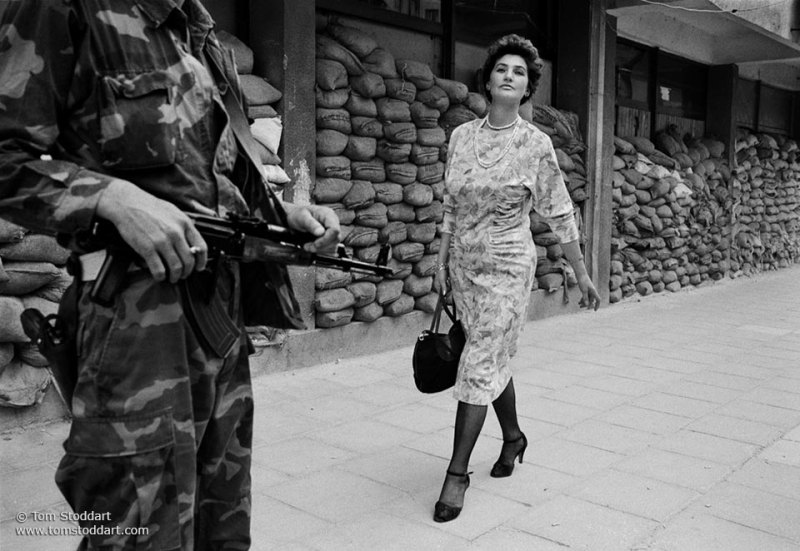 During his distinguished career Tom Stoddart has travelled to more than 50 countries and documented such historic events as the fall of the Berlin Wall, the Siege of Sarajevo and the election of Nelson Mandela as South Africa’s first black president.

His acclaimed in-depth work on the HIV/AIDS pandemic blighting sub-Saharan Africa won the POY World Understanding Award in 2003. In the same year his pictures of British Royal Marines in combat, during hostilities in Iraq, was awarded the Larry Burrows Award for Exceptional War Photography. A year later his book iWITNESS was honoured as the best photography book published in the USA.

Now established as one of the world’s most respected photojournalists, Stoddart works closely with Reportage by Getty Images to produce photo essays on the serious world issues of our time.