For our first talk of the year we are kicking off with a Crime and Punishment themed month! Pete Brook and Roxana Allison both work to show us otherwise overlooked issues and environments.

Born and raised in Lancashire, Brook now lives and works in the San Francisco Bay Area, looking and commenting on the systems of law that operate in the US.

Brook believes that he believes the United States needs to pursue large-scale prison and sentencing reform. going on to question…

‘Cameras and their operators function in recording, and to some degree, interpreting the stories of (and within) prison systems. How varied is the imagery?

If a camera is within prison walls we should always be asking; How did it get there? What are/were the motives? What are the responses? What social and political powers are at play in photographs manufacture? How is knowledge, related to those powers, constructed? Is the photograph for the prisoner, for the photographer, for the audience, or a combination?’

Inmate’s from the Antelope fire crew take a breather while carrying gear off of a burning hill during the wine country fires. – Brian L Frank

Image provided anonymously to the Southern Poverty Law Center by a medical professional employed in the Alabama prison system. Published by New York Times in February 2018. 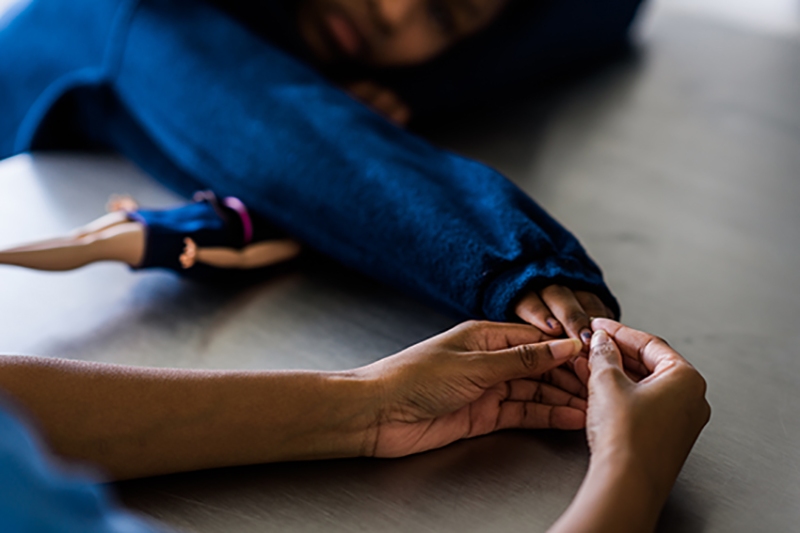 Siblings Roxana (1980) and Pablo Allison (1981) are photographers of Mexican-British origin based in the United Kingdom and Mexico respectively.

Operation Jurassic is an eight-year-long collaborative personal photographic essay between sibling photographers Roxana and Pablo Allison depicting their emotional journey leading up to, during and after Pablo’s imprisonment in the UK for criminal damage offences. Such collaboration culminated in a limited edition self-published book with an introduction by writer and educator Pete Brook.

The visual account uncovers feelings and records the slow passing of time through legal documentation, paperwork, letters, diaries, drawings and photographs, offering the viewer an intimate sight into the British legal process whilst quietly raising issues on freedom of expression, graffiti and the criminal justice system.