We are back in Leeds this September with Chris Harrison and Katherine MacDaid talking to us about their work and how, in very different ways, both artists use both text and imagery to explore identity and what it means to feel belonging.

Chris Harrison has been working as an artist and photographer for 26 years. Currently residing between Oslo and London, Harrison originally hails from the North East of England, as the title of his 2012 monograph alludes: “I Belong Jarrow.”

Harrison began his career after graduating from Nottingham Trent University and receiving a Northern Arts Production Award to produce the first of many works considering narratives of misrepresented British culture, a theme Harrison has continued to investigate in profound and personal projects. Most recently Harrison has been working on a body of work titled “I Can Still Hear the Sea.” about identity, belonging and deindustrialisation as told through his relationship with his father. He was also recently made a member of the Norwegian Journal of Photography (http://www.njp.no)

Throughout Harrison’s career as an artist, during which he received an M.A. in Photography from the Royal College of Art, his work has been shown in exhibitions around the world including the Imperial War Museum London, the German Historical Museum Berlin, the Museo Macro Testaccio Rome, Arles Photo Festival France and the Tate Britain, while selected prints are held in the collections of such institutions as the Bibliothèque Nationale de France, the Irish Gallery of Photography, The Imperial War Museum, the British Council and the Victoria and Albert Museum. 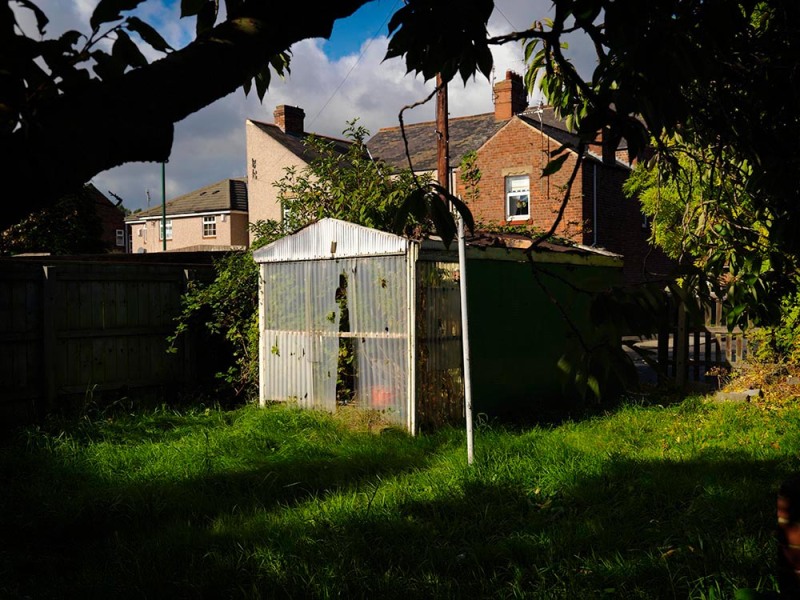 Katharine MacDaid was born in Belfast, Northern Ireland in 1979 and grew up in the Sultanate of Oman, America, Northern Ireland and London. After graduating with an MA in Photography from the Royal College of Art, she moved back to Oman for several years to make the work, which became Of Calling Shapes and Beckoning Shadows, a confrontation with childhood ghosts.

Since returning to the UK she has continued with a long-term project considering questions around her exiled Irish identity, while spending time working on a book project set in Alaska called The Fireweed Turns, about hidden shame and the psychological power of unfamiliar landscapes. Katharine’s recent work from Ulster is about her family and the impulse to search for one’s roots. 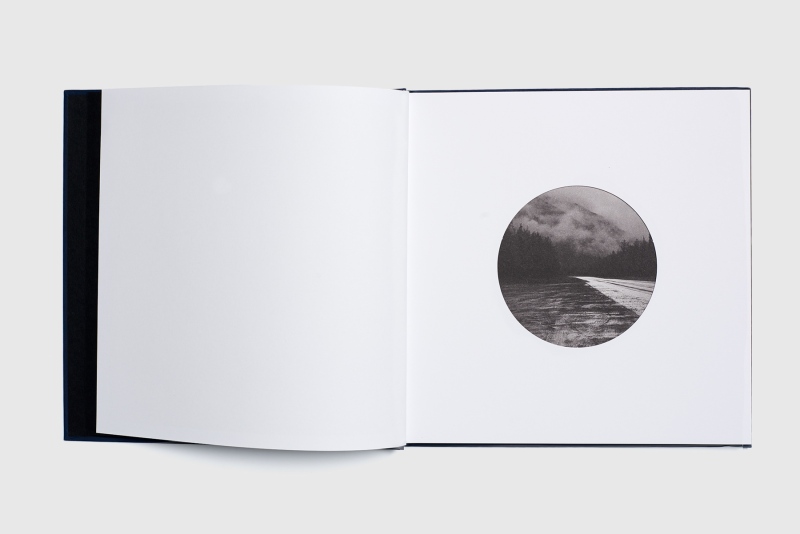 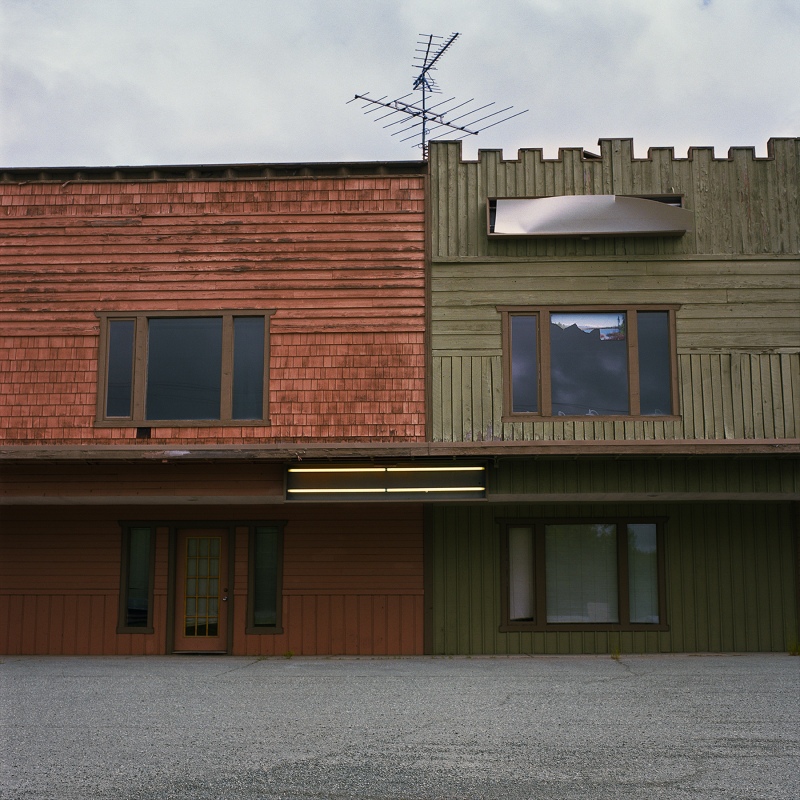