Miniclick is back in Leeds to work with Village and The Brunswick on an evening of talks again. We have Yorkshire native Christopher Nunn discussing his documentary work in Ukraine and Murray Ballard discussing his latest book The Prospect of Immortality. 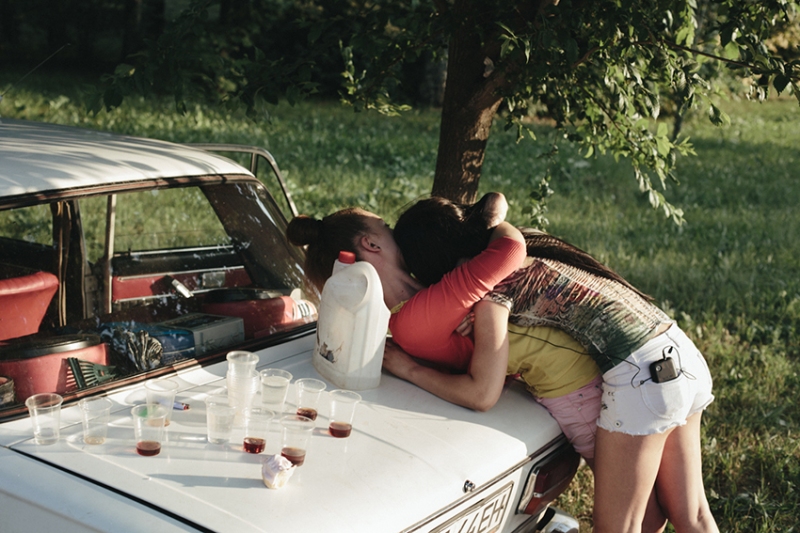 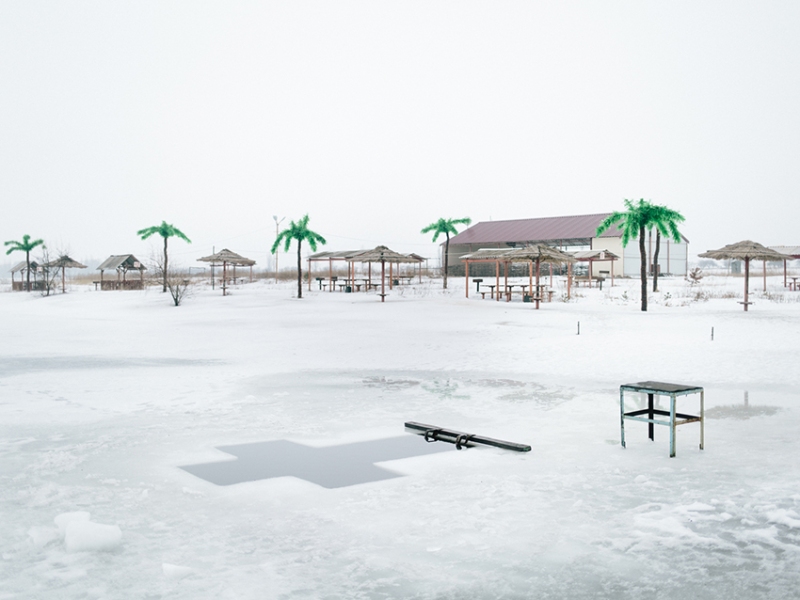 Christopher is a British photographer working on personal projects and commissions throughout the UK and Europe. He graduated from Bradford College with a degree in photography in 2004. He is currently working on long term documentary projects in Ukraine, where he has worked over multiple trips since 2013. In 2015 he was nominated for the prestigious Prix Pictet award, and in 2016 was selected as one of PDN’s 30 New and Emerging Photographers. Recent clients include The Financial Times Weekend Magazine, The Telegraph Magazine, i-D, De Correspondent, The Asahi Shimbun Globe, The Wire, Le Monde, Morgenbladet, The New Yorker, and Weapons of Reason. 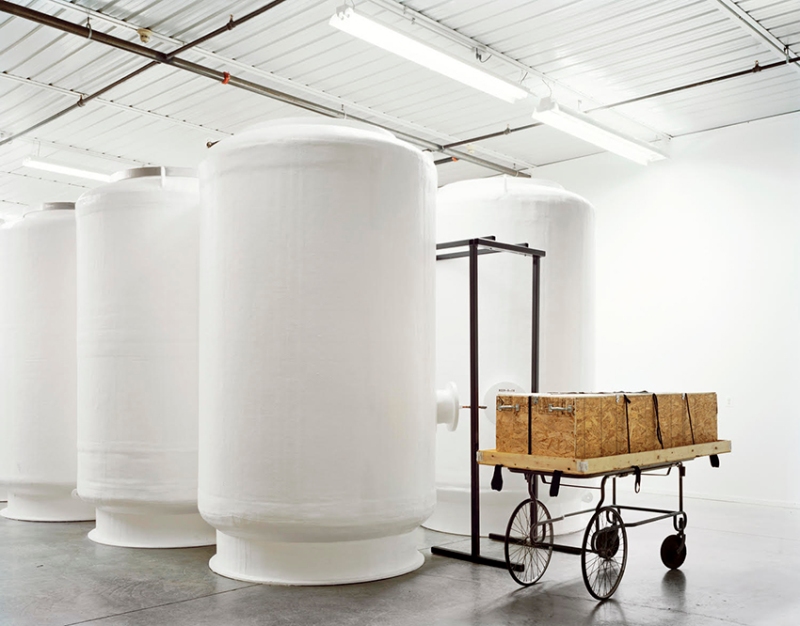 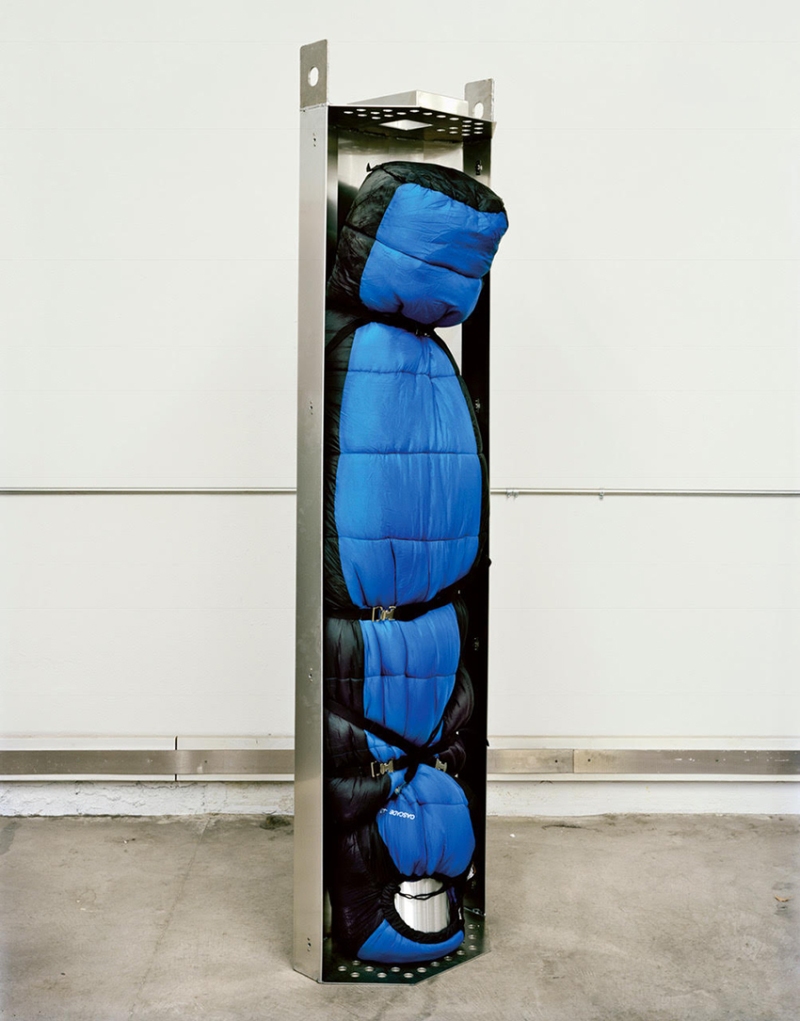 Murray Ballard is a British photographer based in Brighton, UK.  He graduated from the University of Brighton in 2007 with a degree in Photography.  The following year he was selected for Fresh Faced and Wild Eyed 08 – the annual showcase of work by the ‘most promising recent graduates’ at The Photographers’ Gallery, London.  In 2011 the British Journal of Photography recognised him as ‘one to watch’, following his debut solo show, The Prospect of Immortality, at Impressions Gallery, Bradford.

The Prospect of Immortality has gone on to be shown both nationally and internationally. Exhibition venues include: Northern Gallery for Contemporary Art, Sunderland; Centro Cultural de Espana, Mexico City; Format International Photography Festival, Derby; The Dick Institute, Kilmarnock; DongGang Museum of Photography, Korea; and, most recently, Side Gallery, Newcastle upon Tyne. In April 2016 GOST Books published an extensive monograph of the project, which was shortlisted for the Paris Photo – Aperture Foundation – First Book Award.