A bit later than we planned today, but blame that on a hangover from our Christmas Party last night. Behind today’s door on the Photobook Advent Calendar is Mark Power’s latest edition. Take it away Jack Latham…

Last month saw the arrival of Mark Power’s latest book, ‘Die Mauer ist Weg!’ (‘The Wall is Gone’). Self published, the book was released 25 years to the day of the fall of the Berlin Wall. In what became a career changing period of time for Mark, his images taken shortly before, during and after the fall, focus initially on the “breaking news” aspect of the event before investigating what laid beyond the wall. Mark explores an almost desolate East Berlin, taking in daily life and streets of trabants. 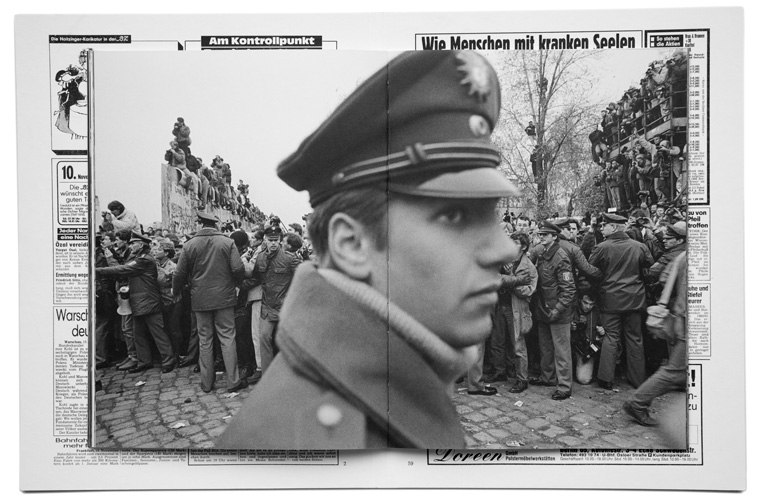 Designed by Polish graphic designer Ania Naleka the book cover mimics the newspaper printed the day after the fall of the wall and it’s a great kick-off for Mark’s new imprint, Globtik Books. 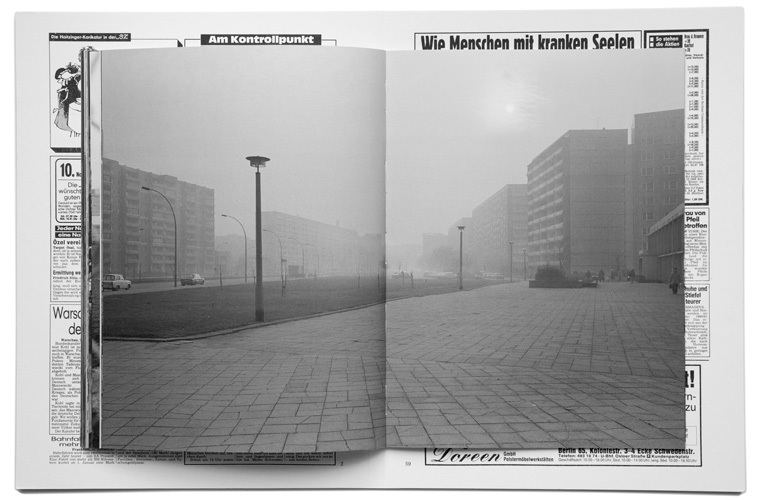 The book costs £30 and is available directly from Mark.