Back to our usual home of The Old Market again for August as we present a unique in-discussion with one of the great pioneering female photographers of the 1950’s, Marilyn Stafford. 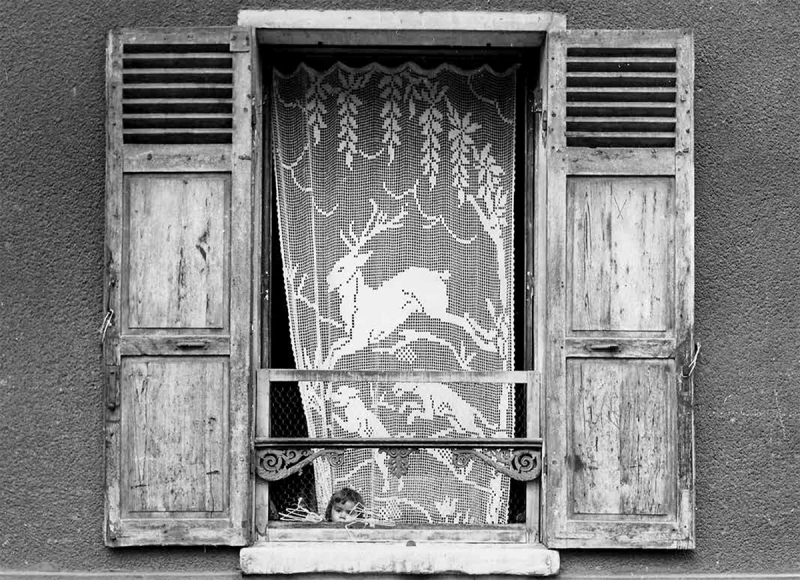 Born in Cleveland, Ohio, Stafford’s introduction to photography was in photographing Albert Einstein. From there on her career took her across the world, living in Paris where (in between singing in a smart Champs Elysee dinner club), she met and became friends with Edith Piaf and Magnum founders Robert Capa and Henri Cartier Bresson who offered encouragement and advice and were instrumental in her early photographic work.

While completing commissions for a number of Paris fashion houses (including Chanel), she also worked on a sensitive and beautiful series of documentary projects on the city’s slums in the 1950’s.

In the 60’s Stafford moved to London and became one of a handful of pioneering female photo-journalists working on Fleet Street. She worked throughout the UK and also extensively in Lebanon and India.

Marilyn will be in discussion with Jim Stephenson of Miniclick.