On March 28th, 2013 we launched the first issue of our publication. We called it Issue#1 as we were already making plans for future issues, so long at the first one sold well. Thankfully, all 175 copies sold out within a couple of months so I can happily announce Publication#2 will be released on Wednesday August 14th with a very special launch party.

Publication#2 is centred around portraiture and we have some fantastic photographers and writers included in the edition. You can read all about it here.

To celebrate, at the launch party on Weds August 14th, we’ve invited some of our favourite photographers to come and do short, fun, five minute talks on “The Portrait I Wish I’d Taken”. We’ll be joined by… 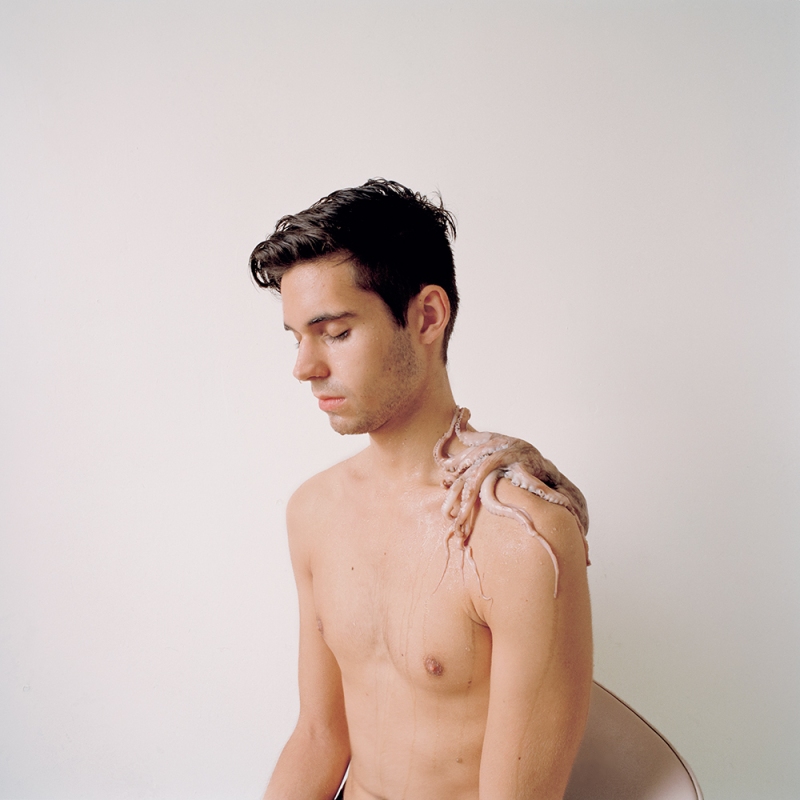 Nicola Benford graduated this year with a BA (Hons) Photography from the University of Brighton. She recently featured on Self Publish Be Happy, and was shortlisted for this year’s, Cream: a graduate showcase. Earlier this year she exhibited in the Of The Afternoon launch at the Underground Gallery in London, and has been featured in magazines including Of The Afternoon, Plog and PeculiarBliss.

Now based in London, Nicola is working with two art galleries whilst she continues work addressing her interest in the concept of aura and the aesthetics of seduction within constructed photography. 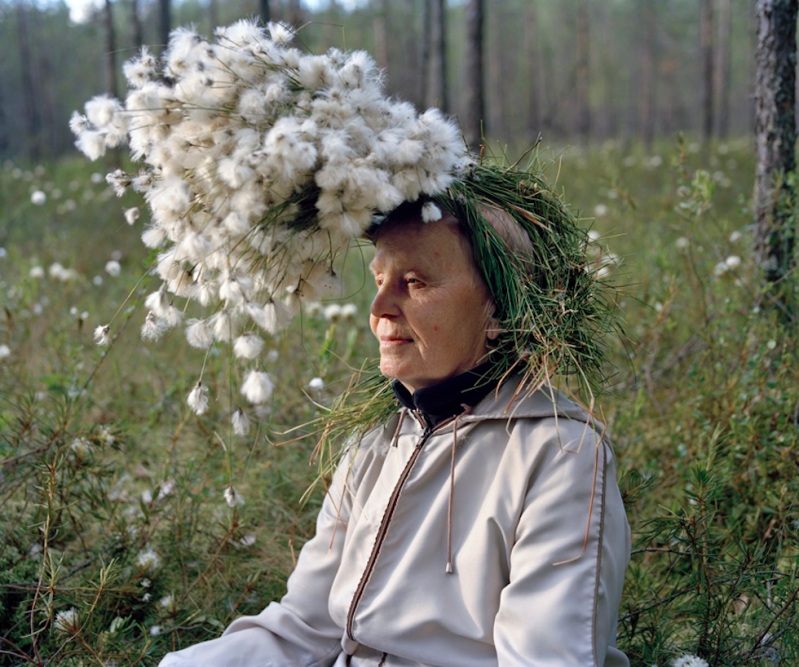 Riittai Konen and Karoline Hjorth from the series, “Eyes as big as Plates” 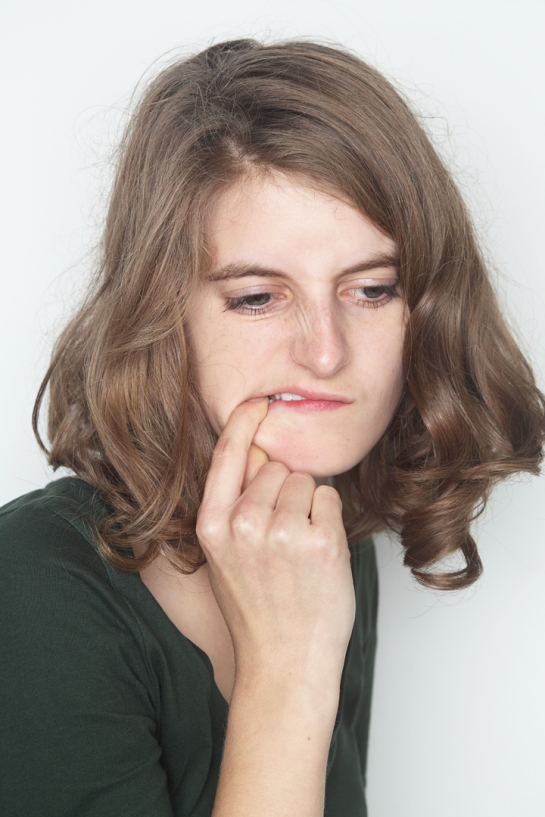 Jocelyn Allen (b.1988 Birmingham, England) graduated from the BA in Photographic Art at Newport in 2010. Exhibition highlights include the Guernsey Photography Festival and Biennale of Young Artists from Europe and Mediterranean in Greece. In 2012 she was selected as one of the Magenta Foundation’s Flash Forward – Emerging Photographers and is in the process of printing her first self-published book.

Allen currently lives in London, where she is studying for an MA in Photography at the LCC and experimenting with video, as well as continuing her photographic practice. 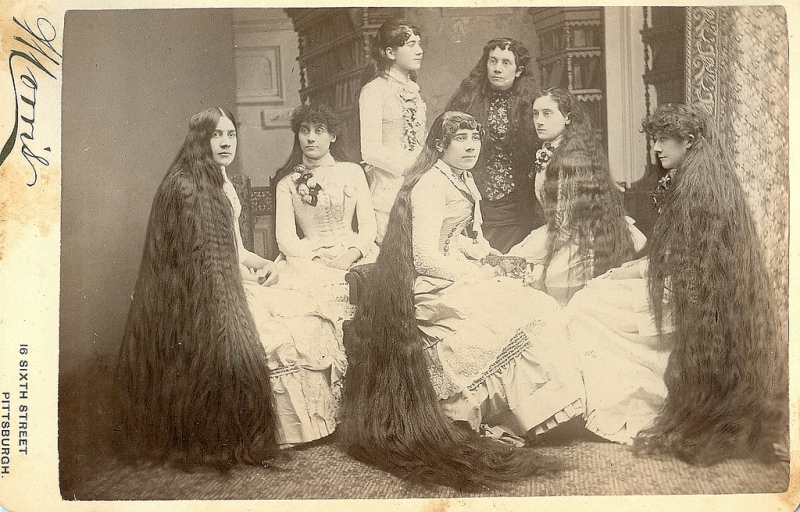 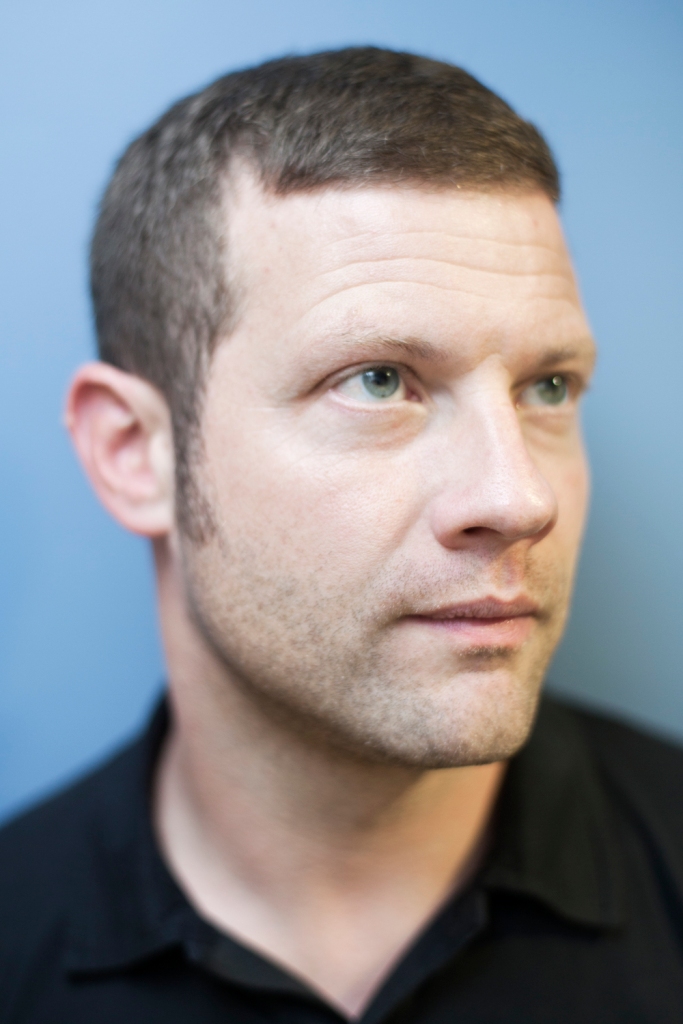 Harry has exhibited across the UK and internationally, being selected by Italian Vogue for solo exhibitions with Salvatore Ferragamo in London and Madrid. Harry is currently working on the series FINDS,  along with this he Manages the Studio for photographer Ewen Spencer and freelances for Martin Parr. 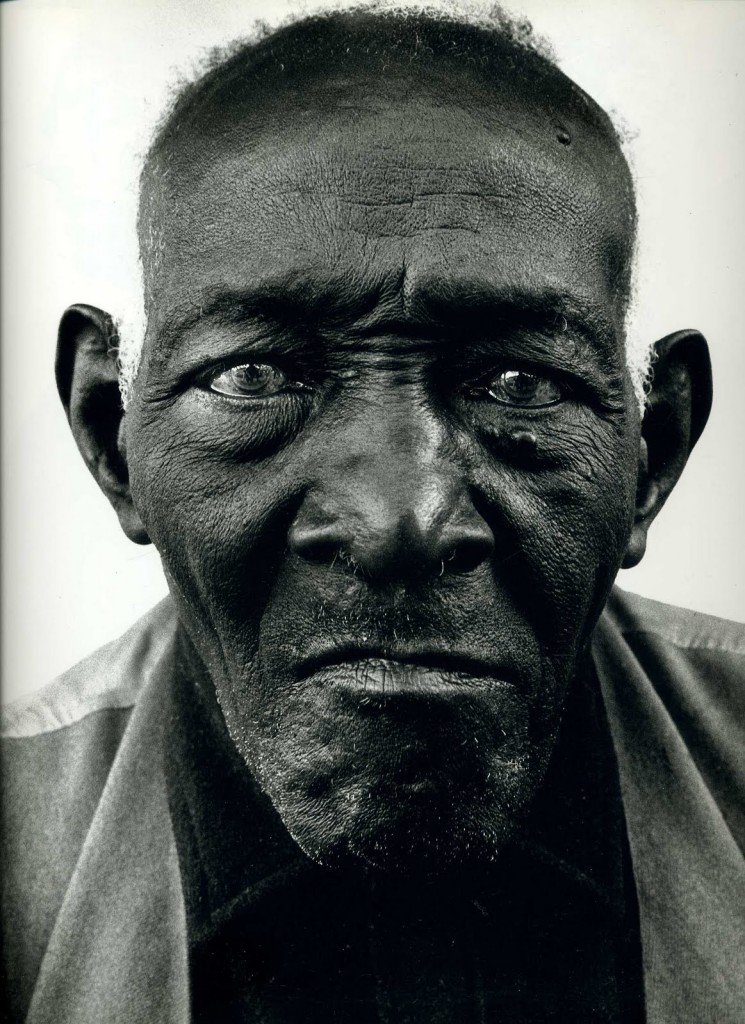 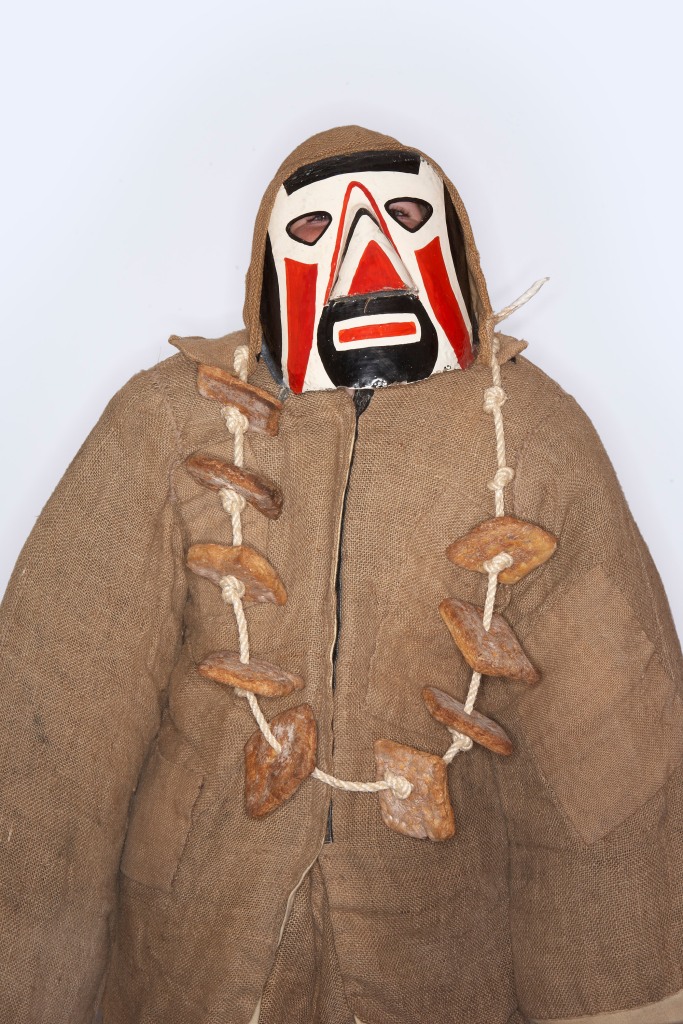 James O Jenkins is a photographer and co-founder of Portrait Salon. He has exhibited at The Photographers Gallery, The Association of Photographers and Hotshoe Gallery. In 2012 he published ‘United Kingdom’, a visual study of traditional annual UK customs. This year he set up ‘A Fine Beginning’, a Welsh photography collective (@afinebeginning) that celebrates photography in Wales. 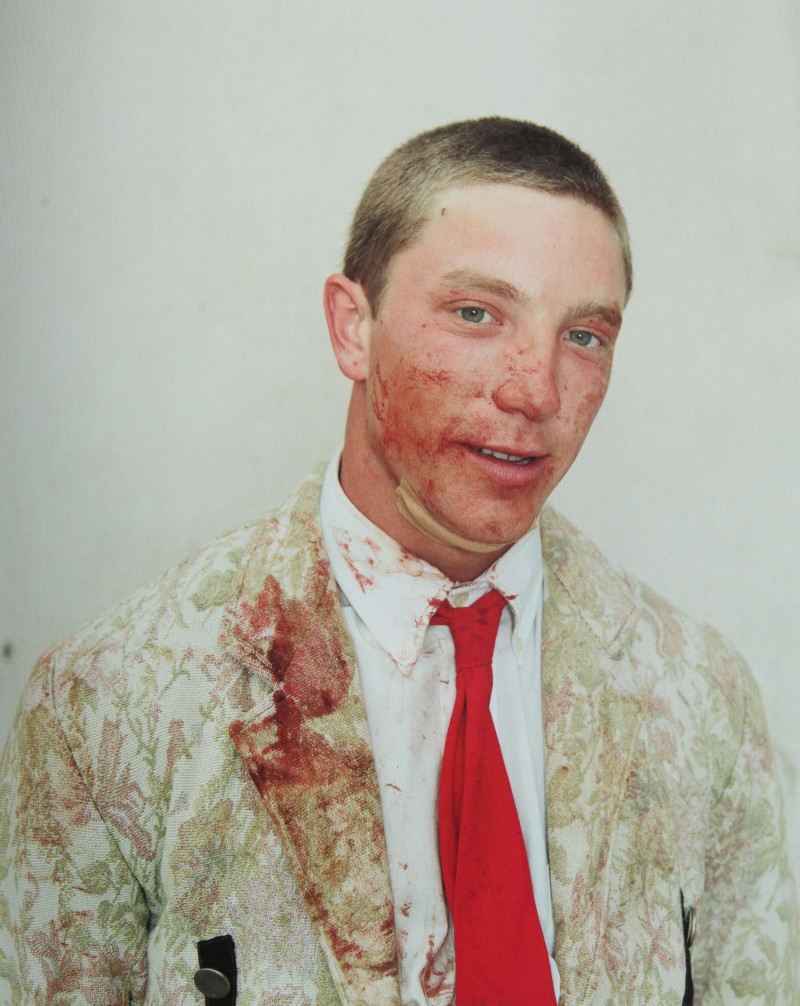 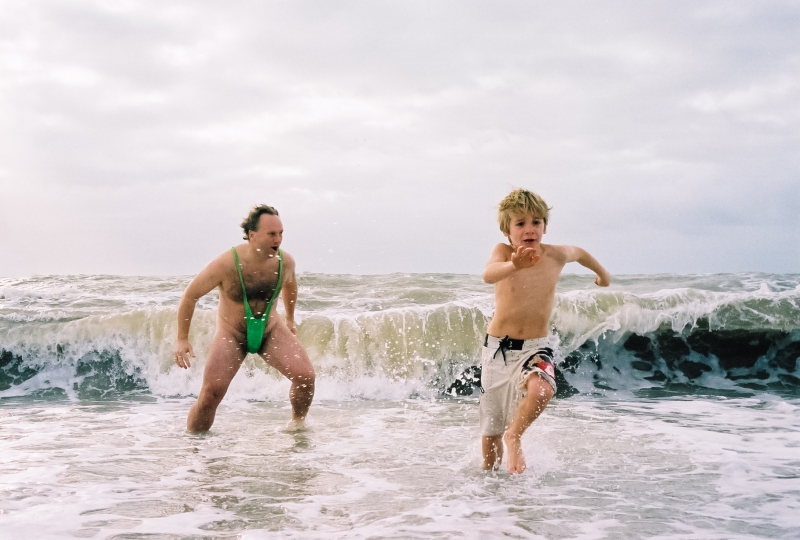 Kevin Meredith is a photographer and author, his first instructional photography book “Hot Shots” was published in 2008. It sold out its first UK and US print runs in under a year and has now been translated into ten languages. He’s not traditionally trained and his style of photography is playful.

Everyday subjects interest Kevin from street fashion to open water swimming.  His passion for passing on his knowledge of photography has not wained; since his first book he has written two further books and he regularly runs photography courses. 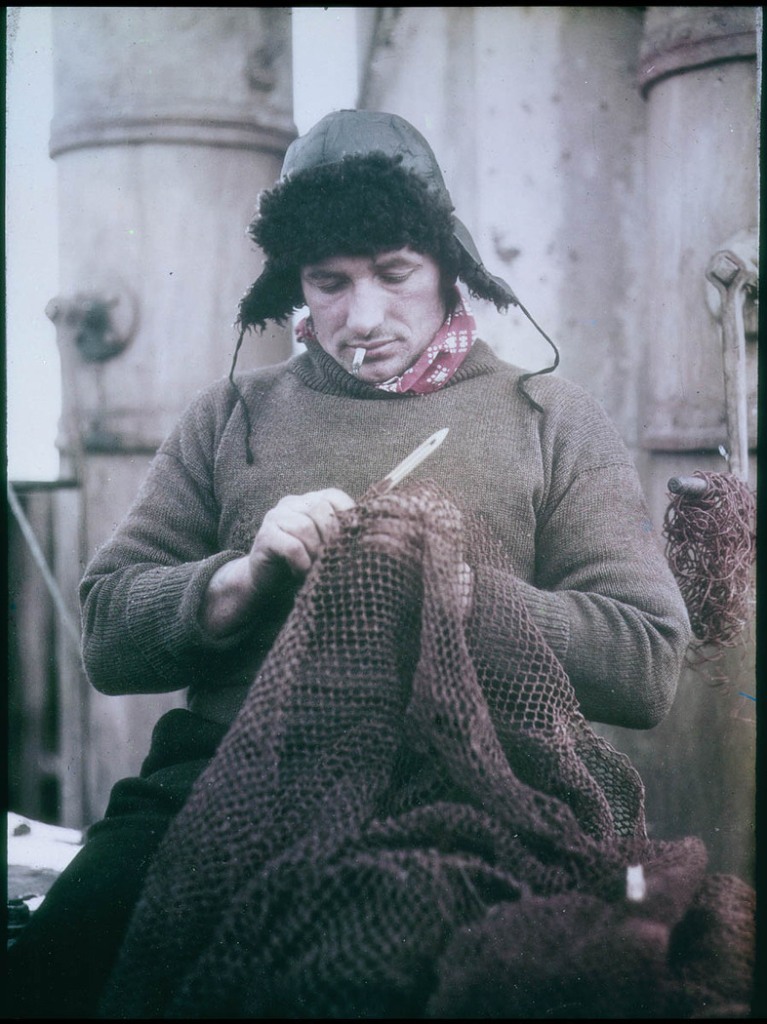 The Bosun [John Vincent] of the ‘Endurance’ mending a net, 1915 by Frank Hurley 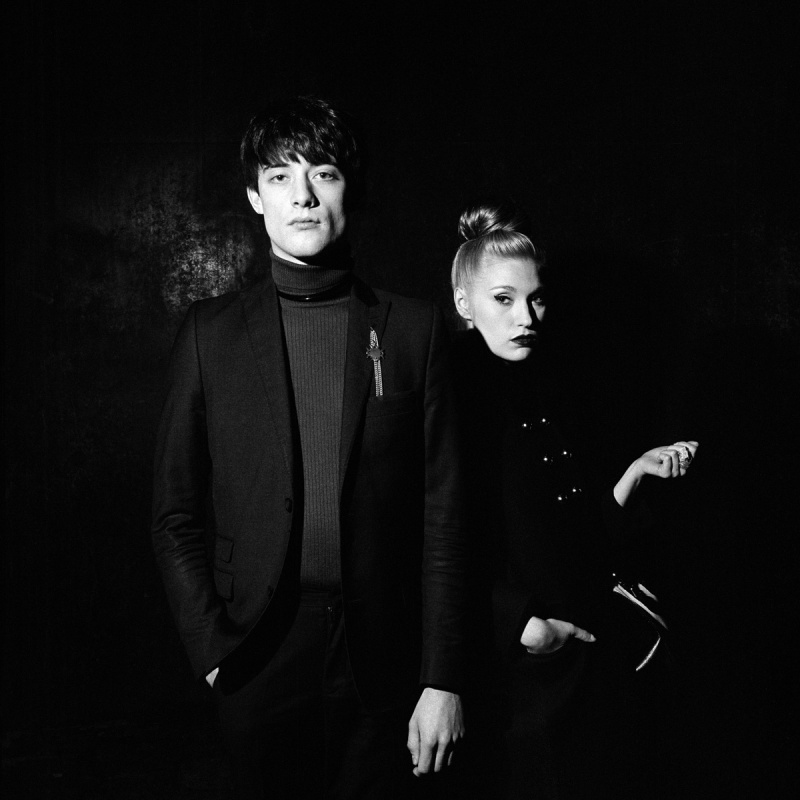 Owen Harvey is a London based photographer, graduating from the University of Wales, Newport in 2013. Since 2010 Owen has worked on a number of long term projects.

In 2013 Owen was chosen as the Magnum Showcase winner by Bruce Gilden for his on going project on the current UK Mod scene. The same project went on the be shortlisted for the Cream graduate showcase and featured in The British Journal Of Photography. Most recently the project has been shortlisted for the Magnum Photos 2013 Award. Owen continues to work on long term projects and is also working as a freelance photographer. 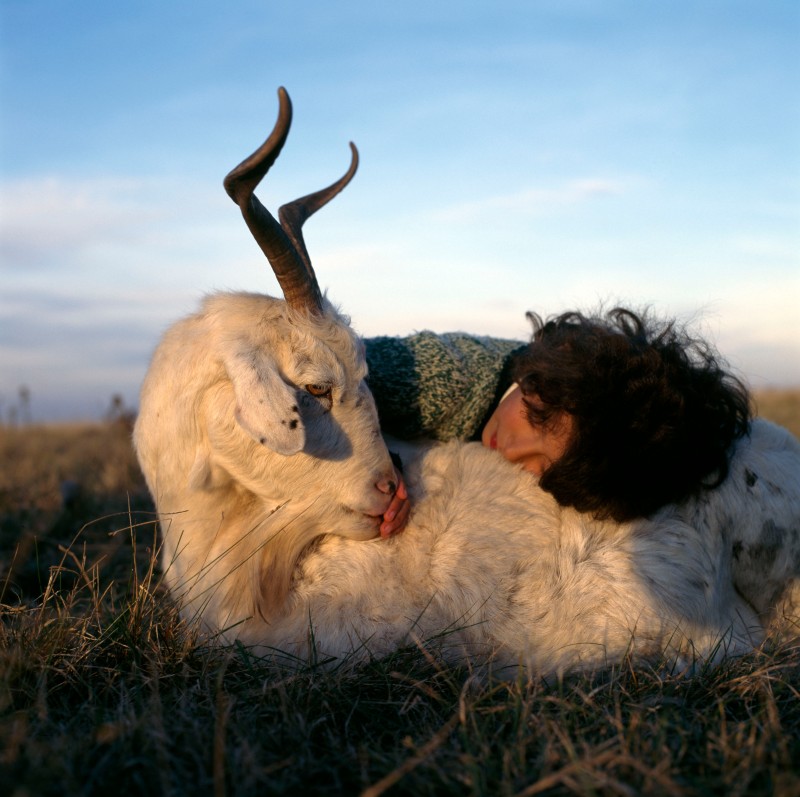 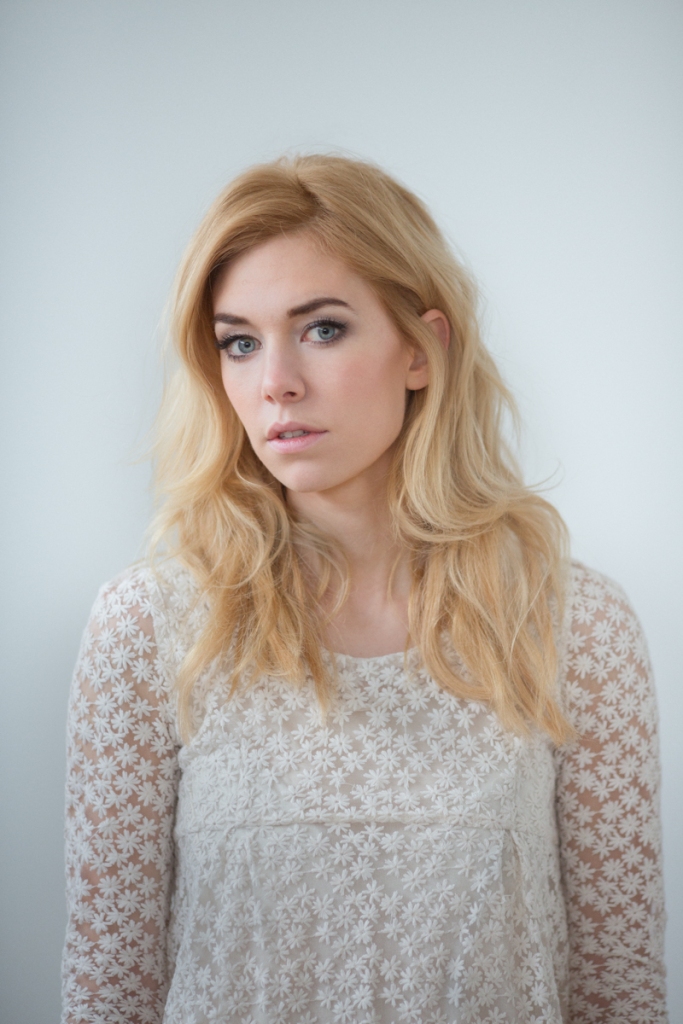 Born 1976 in Manchester, Rick moved to London to study Architecture in 1994. After a year he went on to study Painting at the Glasgow School of Art, finishing his degree at Byam Shaw in London. On graduating, he spent the next decade painting and as a freelance picture editor for a variety of British magazines and papers.

Rick has been working as a photographer since 2008. His clients include The Financial Times, The Telegraph, The Independent, The Sunday Times and Vogue. 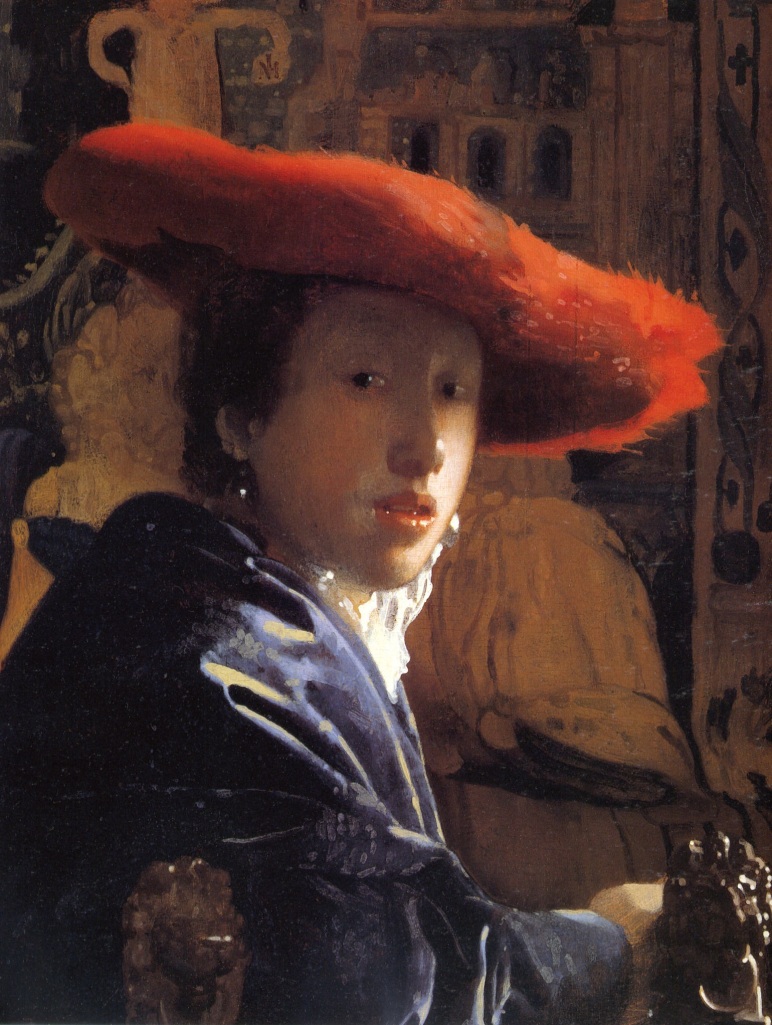 Girl with a Red Hat by Johannes Vermeer 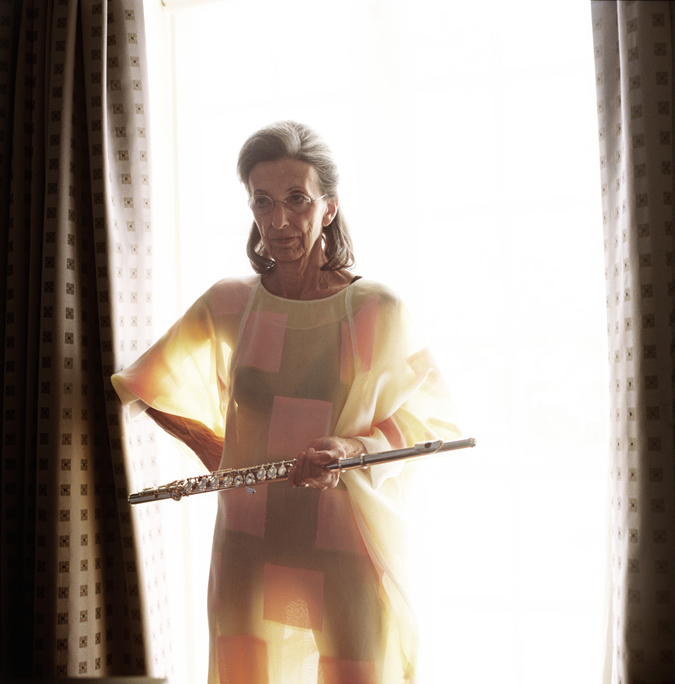 Lydia Goldblatt trained at the London College of Communications, receiving a Masters Degree in Photography with Distinction in 2006. She lives and works in London. Her work has been exhibited and published internationally, with group and solo shows in the UK, France, Germany, the Czech Republic, Greece, China and Malaysia.

Interviews and features of her work have been published in Photomonitor, Hotshoe, British Journal of Photography, PLUK, the Guardian, Sunday Times, Telegraph, and Wallpaper*, among others.

In 2010 she was nominated for the Sovereign European Art Prize, and in 2011 was awarded the Fundacion Botin Residency Award with Paul Graham. This year she is the recipient of the Magenta Flash Forward Award and International Jewish Artist of the Year award. Anne Braybon, curator of photographs at the National Portrait Gallery, recently nominated her for the Vic Odden Award, recognising significant achievement by a young British photographer. 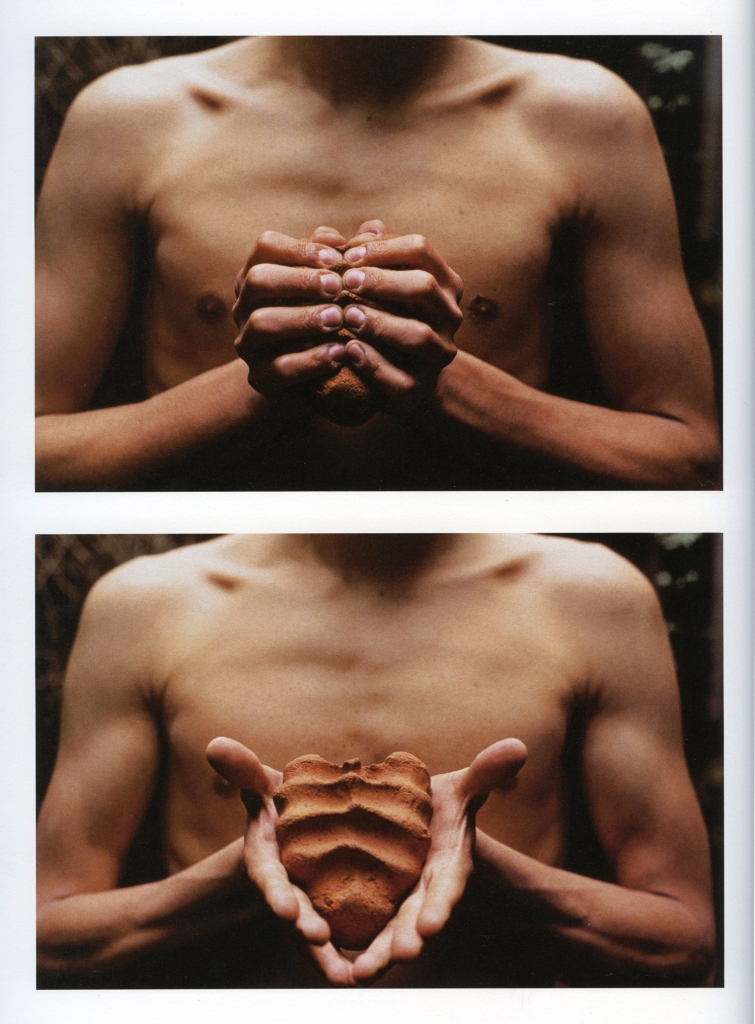 Gabriel Orozco’s My Hands Are My Heart. 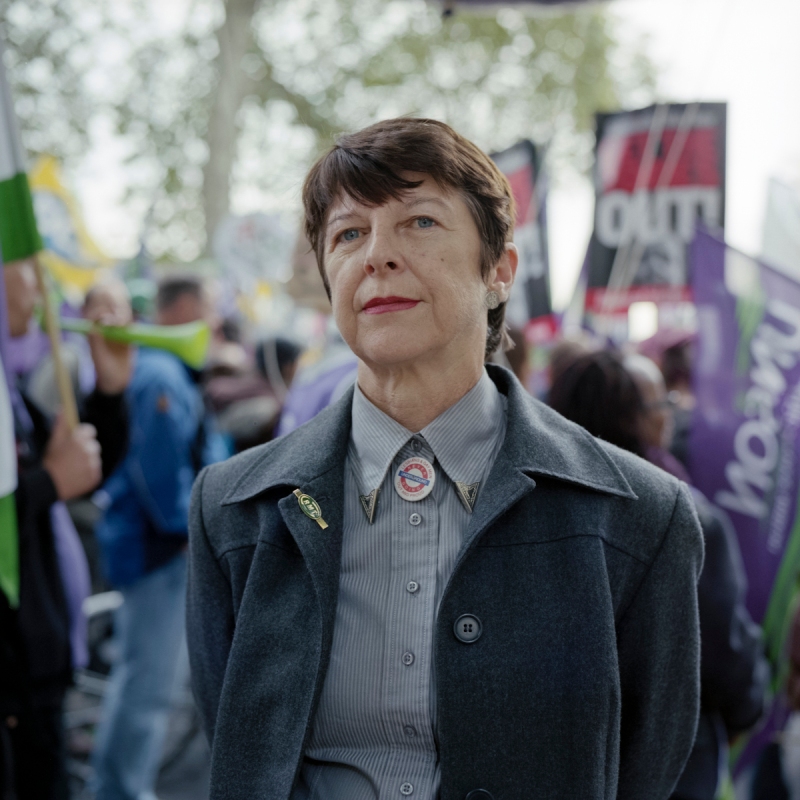 Travis is a London based portrait photographer. He is fascinated by people and uses his camera to highlight their individuality, from well-documented celebrities to those who have never stood before a professional photographer in their lives. When he’s not behind the camera, Travis is lead organiser of the monthly Photo-Forum talks in central London, where working photographers can discuss and debate their images, ideas, and approaches. 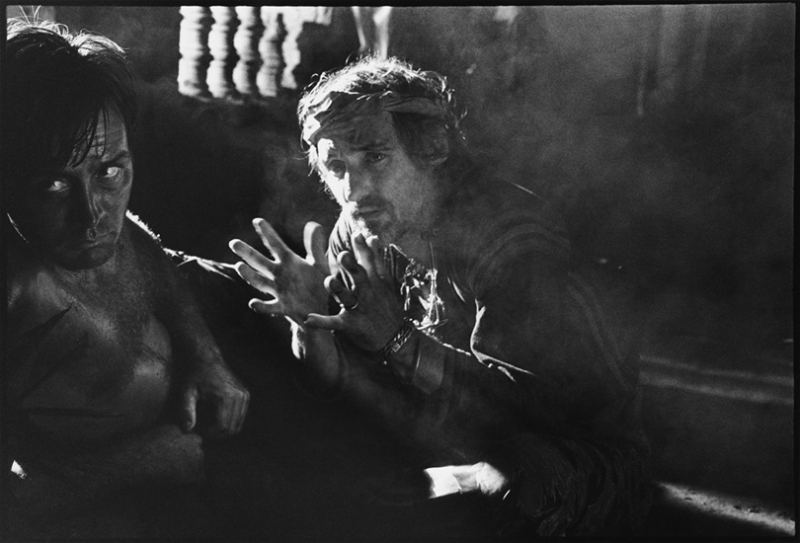 Mary Ellen Mark from the set of Apocalypse Now 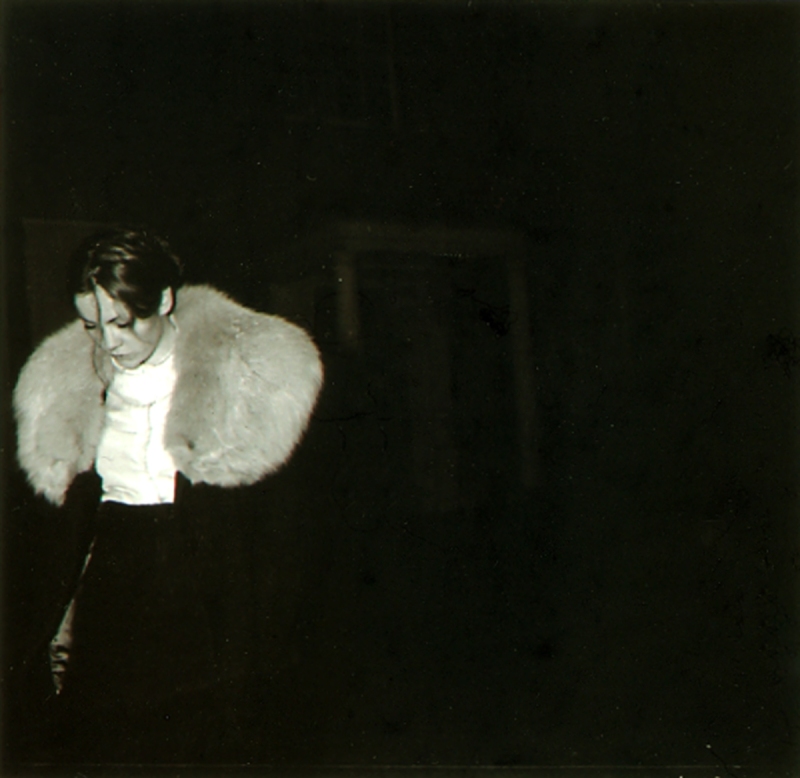 Since graduating from the Documentary Photography degree at the University of Newport in 2011 Alis has pursued a career in visual art; managing independent art galleries in both Hong Kong and London where she is now based. Alis is about to enroll on the M.A. in Photography at the Royal College of Art. 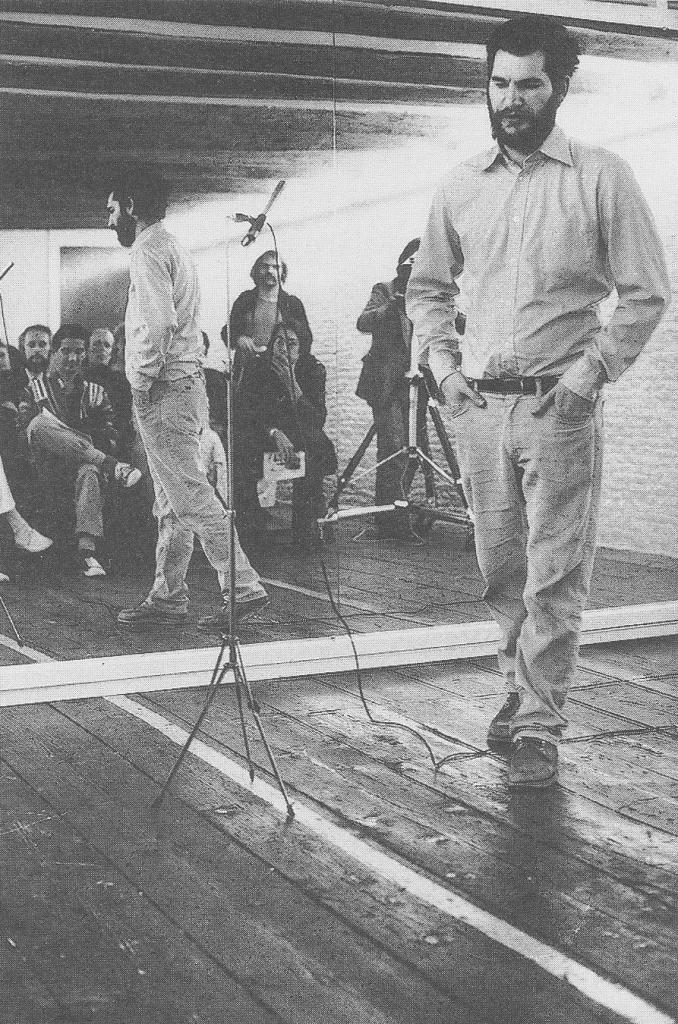