This was something new for us – we’re far more used to putting on talks and panel discussions. That said, we really enjoyed it and it was great to see so many people signing up for them. Here some images (all by Jim Stephenson unless stated)…

Meanwhile, Laura Pannack was in a pub across town going through images shot that day by her class. 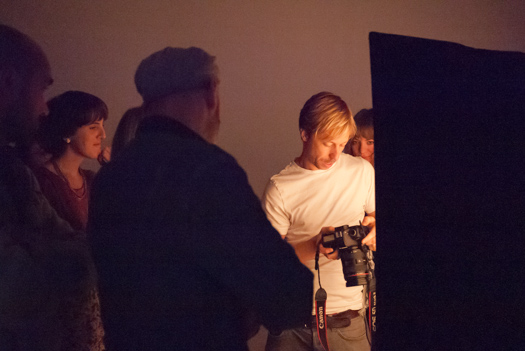 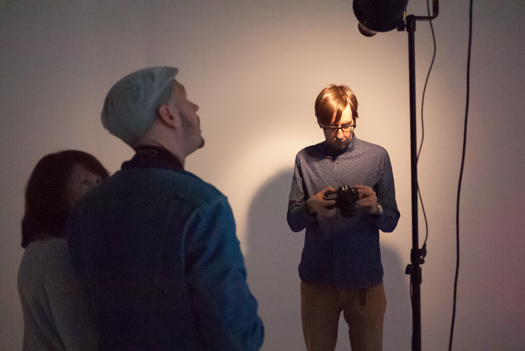 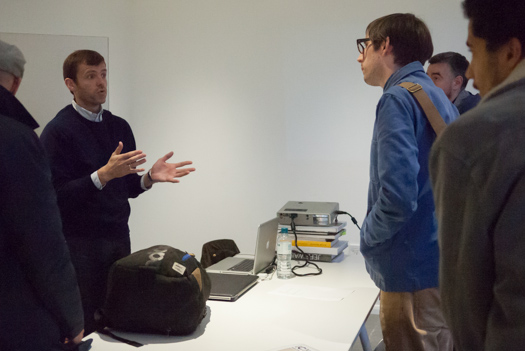 Ewen Spencer addressing his workshop on the Sunday 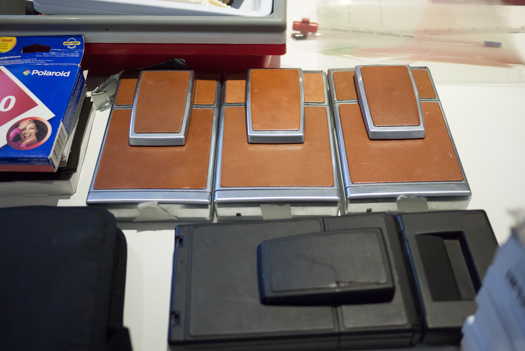 Rhiannon Adam and Laura Pannack took the last workshop on Sunday 21st Oct, going through alternative processes with polaroid film with their class.

Finally, Luca Sage took his full day workshop out and about in town on Sunday 28th October. The three images above are all by Jack Latham.