All October Miniclick are looking into The Uncanny with a new exhibition in Brighton, ‘Spirit Side’, two new workshops and an evening of talks on Hauntings and The After Life. In keeping with this, we’re very pleased to be working with Sylwia Kowalczyk and Simon Crofts for our first event in Edinburgh. We have three speakers lined up, as we look into The Uncanny…

“Born in North East Scotland in 1968 and raised by wolves I escaped south and found myself studying photography at Salisbury College. Since then I’ve been based in Edinburgh working on commercial as well as personal projects.

My father like his father was a magician. He went out of his way to not encourage me into magic as he saw it was a dying trade at the time. However, I feel I did end up following this path all be it with the use of a camera and a metaphysical worldview.

On the project Mythoslogos – The ancient Greeks made sense of their world not only by logic but by myth too. They saw it was necessary to view things in these opposite ways in order to have a balanced understanding of their lives. I feel we have moved out of that balance, unconsciously letting go of that mythic element to our lives, so in this series I created images that sometimes imagine a world where logic has been usurped by the mythic, or images that mock our need to analyse and break down those parts of our life that we should truly respond to more intuitively.” 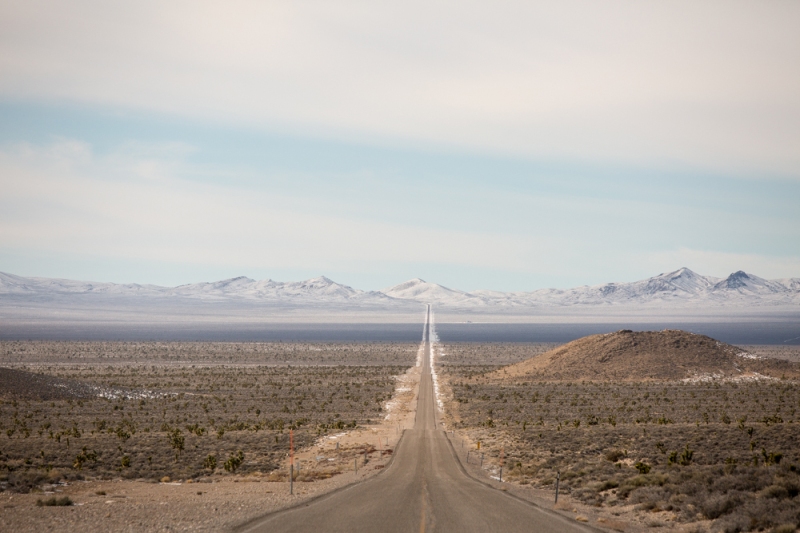 (born 1985, Scotland) lives in Edinburgh and works around the UK, Europe and further afield. He studied journalism at the University of Stirling and has since used the medium of photography to document isolated groups in society. He has pursued several longterm projects which have been exhibited internationally. These projects have also received honours and awards from Ideastap/Magnum Photographic Award, Press Photographers Year and Magenta Flash Forward. His work has appeared in the Sunday Times Magazine, M Magazine du Le Monde, The Guardian Weekend, T-Magazine, The Wall Street Journal, Harpers, Mother Jones, The New York Times, The Telegraph Magazine and The Financial Times Weekend Magazine. 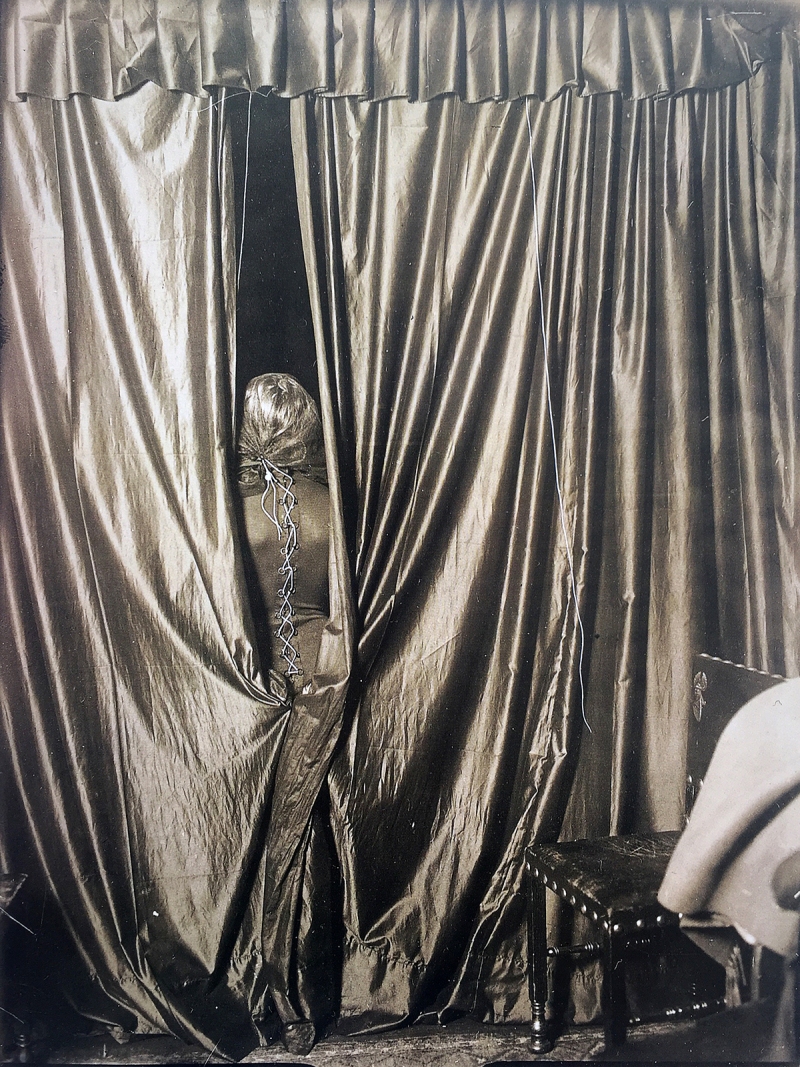 Sylwia Kowalczyk studied graphic design and photography at Krakow Academy of Fine Arts and the Edinburgh College of Art. Her work looks at using optical illusions to create an ambiguity about what is real and what isn’t.

Sylwia’s portraits were part of reGeneration2 that showcased the most promising 80 young photographers in the world (published as a book by Thames and Hudson and Aperture Foundation). Her latest series of collages ‘Lethe’ won in PDN Photo Annual 2016 ‘Personal’ category and in November 2017 photographs from this series will be part of Sylwia’s first solo show in the United States, in Blue Sky Gallery in Portland, Oregon.

“Imagine your country is back on the map of Europe after over 120 years of non-existence. Your government has to rebuild everything from scratch – industries, law, newspapers, factories, universities. Instead of asking experts, the politicians are asking… mediums to connect them with the souls of their ancestors. Now imagine Teresa linking the tips of her fingers with Boris in the dark during a séance organised especially for government officials, featuring the most celebrated medium of the 20th century – Franek Kluski. ‘The strong odour of ozone could be smelled’, ectoplasm was flowing, the mediums craze has begun… Welcome to Poland of the 1920s!”