Working alongside Gordon MacDonald, Miniclick’s CONTROL programme includes a series of talks, discussions, exhibitions, workshops and participatory events. Our first talk is on our opening weekend and includes Simon Menner and Esther Hovers discussing their work and how it depicts efforts by the State to monitor and ultimately control a population. 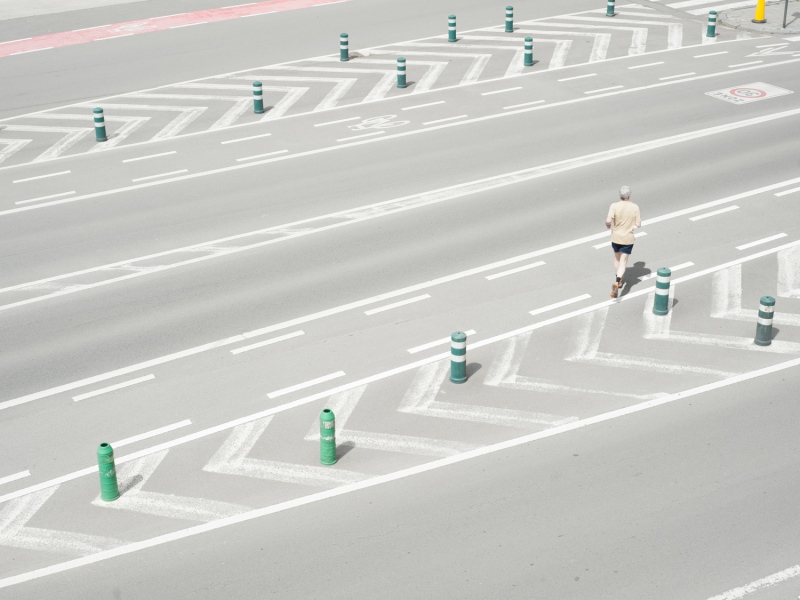 Esther Hovers’ False Positives is about intelligent surveillance systems. These are camera’s that are able to detect deviant behaviour within public space. Set around the question of normal behaviour, the project is based on eight different ‘anomalies’. These so called anomalies are signs in body-language and movement that could indicate criminal intent. It is through these anomalies the algorithms are built and cameras are able to detect deviant behaviour.
estherhovers.com
Simon Menner

Simon Menner’s work is an exploration of the STASI photographic archive. A series of Hand to Hand Combat training images depict sanitised documentation of state sanctioned violence. The photographs are a highly controlled representation of physical actions which in reality, are anything but. Equally fascinating is Menner’s selection, Fake Arrest, depicting a STASI handbook guide to apprehending a suspect. Both these bodies of work are exhibited at our venue, and Menner will be discussing these works and more on his extensive STASI archive exploration.simonmenner.com

CONTROL is a part of Brighton Photo Fringe 2016 and is kindly supported and funded by Arts Council England. Thanks!